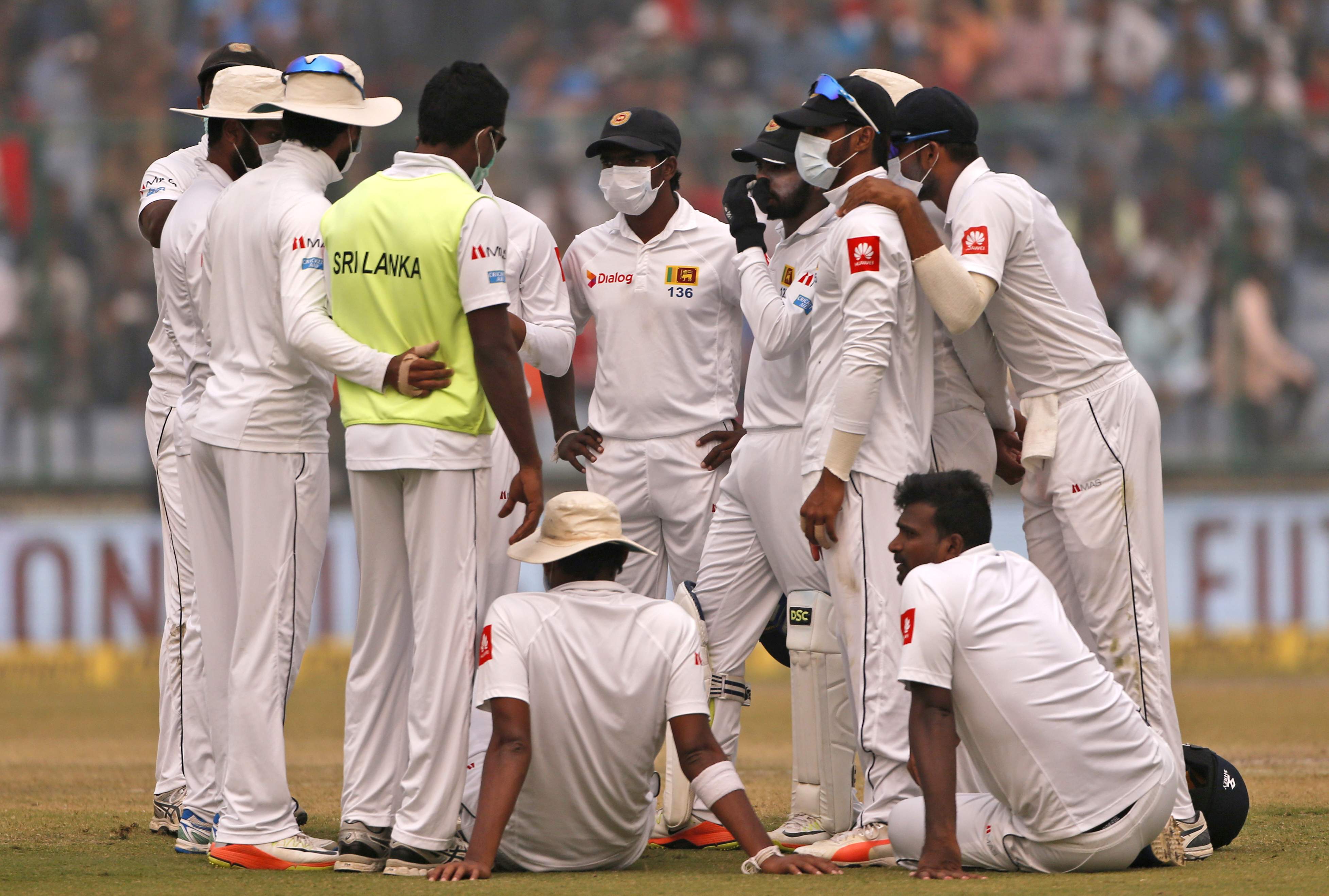 Indian pacer Mohammad Shami, on Monday, has admitted that people could have used to the pollution in India after day 3 of India-Sri Lanka Delhi Test. Earlier, Lankan players reported about bad air quality in at the venue on day two.

Sri Lanka was in commanding position throughout the day three but lost a plethora of wickets in the last session of the game. Meanwhile, skipper Dinesh Chandimal reported some uneasiness while batting in the morning session and asked his physio to assist him.

The drama started on day two when SL pacers fell on their knees and denied to bowl in such circumstances before eventually leaving the field. An angry Indian captain Virat Kohli declared India’s first innings at 536/7 and asked them to bat instead.

Amidst, Indian pacer Shami added his words on this issue and quoted “Obviously this pollution is a problem but it wasn’t as much as it was being shown. It could be that we’re used to it. It is possible that we’ve been bearing it for some time now. People are now used to bearing the problem.”

Indian players were seen to leave the field at times on third day’s game. The visibility was low as well and Murali Vijay stated that he misjudged a catch at boundary off Ashwin.

Sri Lanka concluded day three’s game at 356/9, which has Angelo Mathews and Chandimal’s ton as the biggest contribution, latter is still going on at 147 and will try to eat some more lead of India on day 4. 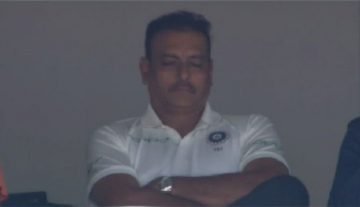