Pakistan player Mohammad Hasnain has been called up to replace the injured speedster Shaheen Afridi in the Pakistan squad for the upcoming Asia Cup which will be played later this month. Pakistan will begin their campaign in the tournament with the game against arch-rivals India on August 28 and Hasnain might play a key role with his pace bowling there as well.

However, Pakistan recently suffered a big blow as Shaheen Afridi was ruled out of the Asia Cup recently. Meanwhile, Mohammad Hasnain, who has been named as a replacement for Shaheen Afridi in the national squad, has so far played 18 T20Is picking up 17 wickets from them with an economy of 8.51 as well. The Pakistan Cricket Board (PCB) announced on Monday that Hasnain will join the team from the United Kingdom where he is representing Oval Invincibles in The Hundred competition as well. PCB also announced the addition of four more players to the squad.

“Meanwhile, Asif Ali, Haider Ali, Iftikhar Ahmed and Usman Qadir will leave for Dubai in the wee hours of Tuesday. They will replace Abdullah Shafique, Imam-ul-Haq, Mohammad Haris, Salman Ali Agha and Zahid Mehmood, who were part of the 16-member ODI squad against the Netherlands,” they stated in an official release. 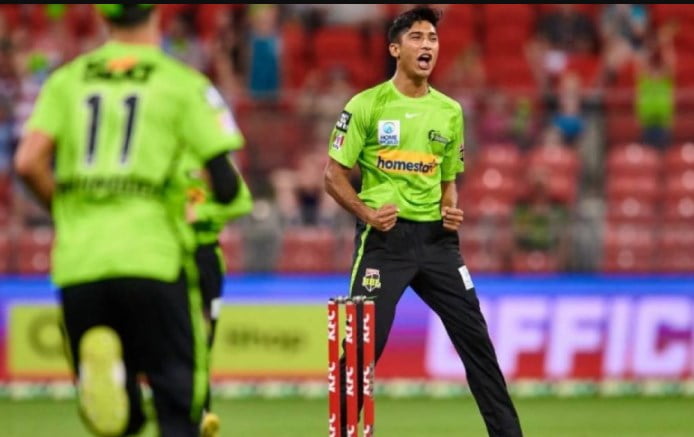 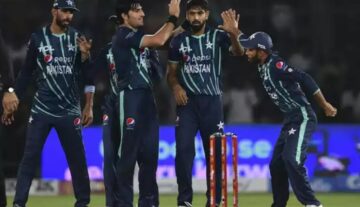