India batsman Mohit Sharma and his wife Shweta Sharma have been blessed with a baby boy. The right-arm pace bowler has shared the good news with the world through a post on Instagram. He also shared in the post that the child has filled his arms with love and also has filled his heart with joy as well. 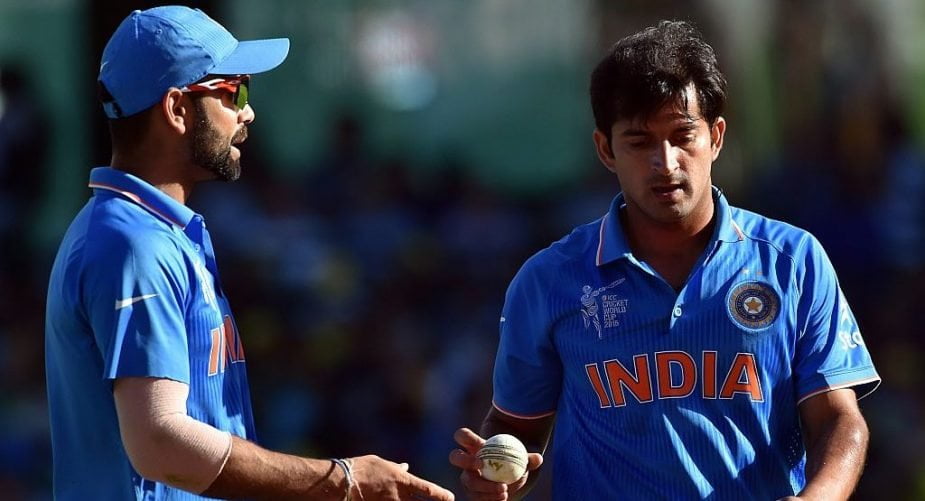 “Welcome to the world. Filling our arms with love and our hearts with joy. We proudly announce the arrival of our baby boy. Proud Parents Shweta and Mohit Sharma,” Mohit Sharma posted this with the caption on Instagram.

Apart from this, Sharma has also played 86 matches in the cash-rich Indian Premier League (IPL) also. The 33-year-old has scalped 92 wickets in the IPL which came at an excellent strike rate of just 19.07. He was last seen in the IPL on 20th September 2020, when he had played for the Delhi Capitals (DC) side against the Punjab Kings (PBKS) team as well. In that match, Mohit Sharma has bowled 4 overs, gave away 45 runs, and picked up the wicket of KL Rahul as well. While the match ended in a tie, and the Delhi Capitals won the game in the Super Over as well.