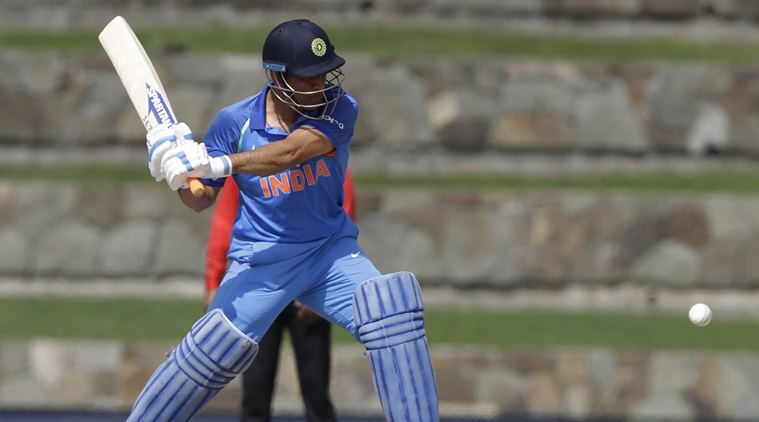 Former Indian skipper MS Dhoni is one the verge of playing his 30th ODI. He will join the elite club when he will play the 4th ODI against Sri Lanka in Colombo on August 31.

However, very few people are concerned about this upcoming feat of Dhoni as the cricketing fraternity is more worried about his future in ODIs and T20Is. In recent times, Dhoni’s abilities have been questioned a lot as his power with the bat seems to be diminishing each passing day.

Considering Dhoni’s number in 2017 tells a whole different story as since the three-match ODI series against England, before which he hanged his boots as limited-overs skipper, Dhoni has played 13 matches and scored as many as 386 runs at an overwhelming average of 64 and a strike rate of 86.35.

Given his career average of 51.32 and a slightly better strike rate of 88.69, Dhoni’s performances in 2017 give an apt reply to his critics. And considering his swashbuckling fitness, his smart work behind the stumps and the mammoth experience that he brings to the table, it is indeed difficult to keep him out of the game.

Having said that, Dhoni isn’t the same batsman who implanted his fear in bowlers’ minds anymore. His once successful tactic of pressurizing the bowlers till the final over and finishing the game off in style isn’t working any longer. The latest example being the fourth ODI against West Indies in Antigua last month, when India failed to overhaul the Windies’ 189/9 with Dhoni managing a 114-ball 54.

However, Dhoni has been successful in dishing out vintage innings every now and then, like he did in Cuttack against England. In his innings of 122-ball 134, Dhoni demonstrated his batting prowess once again, but such innings have more and more becoming infrequent, especially while chasing.

An apt replacement for MS

During most of his career span, MS had batted down the order mostly due to team combinations and also due to his explosive ability to finish games. That not being the case now, it’s time for Dhoni to come back to his methods.

With the Jharkhand batsman likely to bat at five, more often than not he will be getting sufficient amount of time to get into the groove. But, if he eats up too many deliveries in the middle overs to accelerate towards the end and gets out without finishing the job, it will cost the team a big time.

Unlike most Indian top-order batsmen, Dhoni has always trusted on unorthodox styles. He isn’t the traditional sub-continent batsman, who uses his wrists to find gaps and rotate the strike. Bowlers across the world have got the key of how to restrict Dhoni from finding gaps and constantly land the ball outside off-stump with a packed off-side field. This, in turn, affects his rhythm and ends up putting pressure on the batsmen to follow.

After the West Indies tour, Dhoni has had got sufficient time to analyze and introspect about the same. And hopefully, he will come with flying colors against Sri Lanka as after that series, Team India will play against the mighty Australia, New Zealand, and Sri Lanka at home later this year. It will also give a fair chance to the selectors to decide if Dhoni completely fits in the core team for the 2019 World Cup or not. 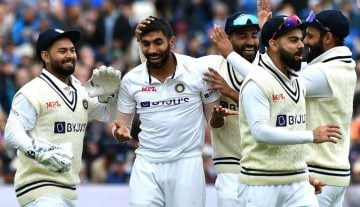