Former Sri Lankan spinner Muttiah Muralitharan recently said that the opener Prithvi Shaw is a better white-ball cricketer rather than a Test player and he could be a dangerous one if he gets going like this. Notably, Shaw had a poor show in Australia as he was dropped after batting dismay in the pink-ball Test as well. 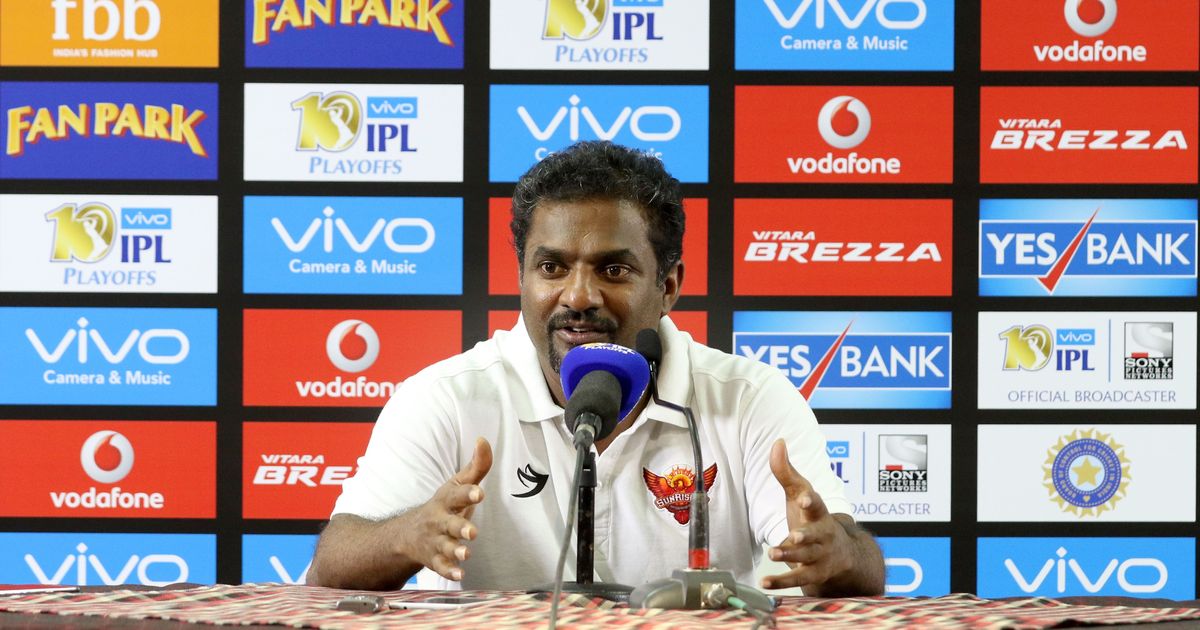 But the bowling legend, Muttiah Muralitharan feels that Prithvi Shaw’s impact in white-ball cricket could be the same as another swashbuckling former Indian player Virender Sehwag. However, Shaw’s counter-attacking batting style puts the opponent team under the pressure as well. While speaking to ESPNCricinfo, Muralitharan has claimed that Prithvi Shaw is a vital cog for Team India because he can help them post massive totals while opening the batting as well.

“For me, Prithvi Shaw is a better one-day and T20 player than a Test player because the way he plays is like Sehwag. He puts the bowling side under pressure and if he scores big then India have a good chance of winning because they will post a huge total within a short frame of time,” Muralitharan shared.

He also revealed that one of the biggest qualities in the talented youngster’s batting is his fearlessness. Although he does get out quite often while playing a rash shot, the Sri Lankan legend wants Team India to back him in his natural game as well.

The veteran has also shared that the opening combination of Prithvi Shaw and the captain Shikhar Dhawan will do well for India. His comments came as Shaw’s ability to attack the opposition bowling will allow Dhawan that much needed time to settle in the middle.

“Prithvi Shaw doesn’t have the fear of getting out. That is a plus point because you need such players to win matches and India should encourage him (to play his natural game). Shikhar can go on normally and Prithvi can damage the bowling if he stays on the wicket and that is a big advantage for India,” Muralitharan signed off.