Team India’s outgoing head coach Ravi Shastri has been approached by the newly-inducted Ahmedabad-based IPL franchise for the role of head coach in the upcoming edition of the Indian Premier League. Currently, Shastri is with Team India until the end of the T20 World Cup 2021 in the UAE.

According to the reports published by Cricbuzz, CVC Capitals – the owner of the Ahmedabad franchise in the IPL – made an approach to Ravi Shastri and his supporting staff – mainly bowling coach Bharat Arun and fielding coach R Sridhar.

Owners of the new IPL team, recently, made an approach to the Indian coaches in Dubai, which fumed the speculations further. However, Shastri is focused on Team India’s campaign in the ongoing T20 World Cup 2021 in the UAE and sought time to decide till the end of the tournament.

However, sources in direct knowledge of the development, have revealed that Shastri is open to a coaching stint with an IPL team even if it were to be at the cost of a potential return to commentary, an area where he has carved out a reputation himself for over 20 years, before taking up the coaching assignment seven years ago.

If Shastri takes up the coaching role of an IPL franchise, he won’t be able to earn a direct commentary contract from the Board of Control for Cricket in India (BCCI) because of the conflict of interest. However, he will be able to sign up directly with the broadcasters like VVS Laxman, who is associated with Sunrisers Hyderabad in the IPL while doing commentary outside the IPL.

It is learnt that Shastri already has a few offers from some top broadcasters in the world, Star Sports and Sony Sports included. 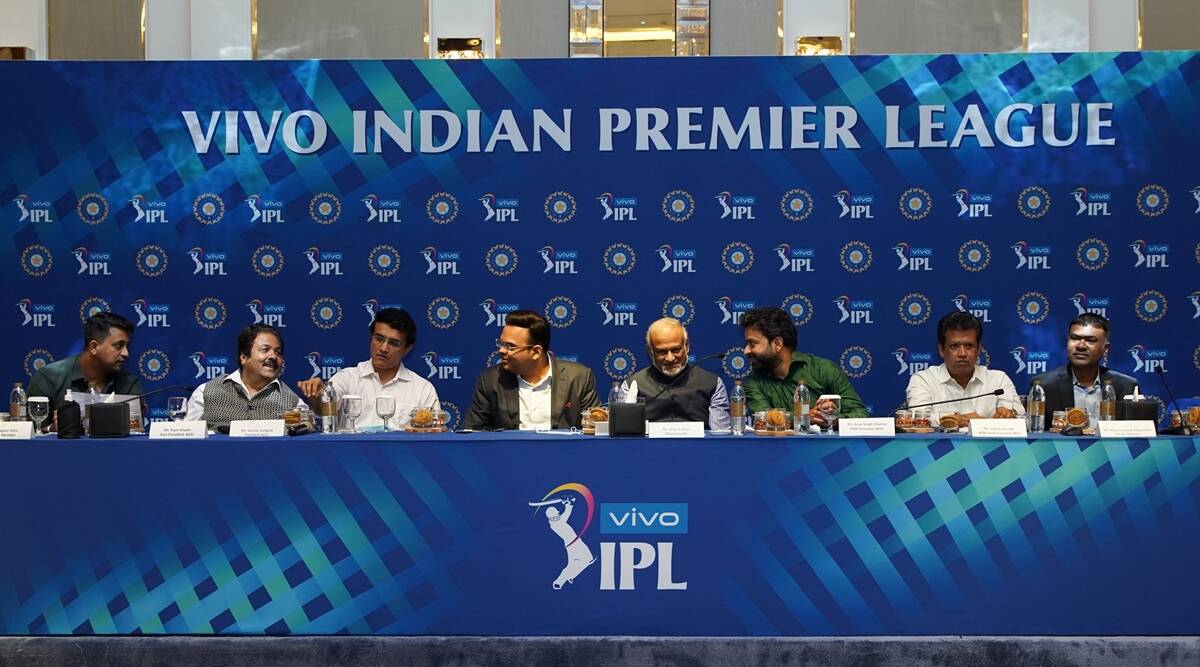 Meanwhile, CVC Capitals, the promoters of the Ahmedabad franchise, are understood to be eager to close the matter early as they want to build a team culture from the very beginning. With a decision on retention waiting to be taken, the members of the global private equity firm, who have experience in running sports leagues and franchises in other parts of the world, want the professionals involved in the decision making. Simultaneously, they are also looking to recruit a CEO and an administrative manager for the franchise at the earliest.