Most of the international cricketers generally play for the names on their backs but on plenty of instances, they are not even called by a unique name by their family and teammates. Many players have nicknames that have interesting stories and here are the funniest: 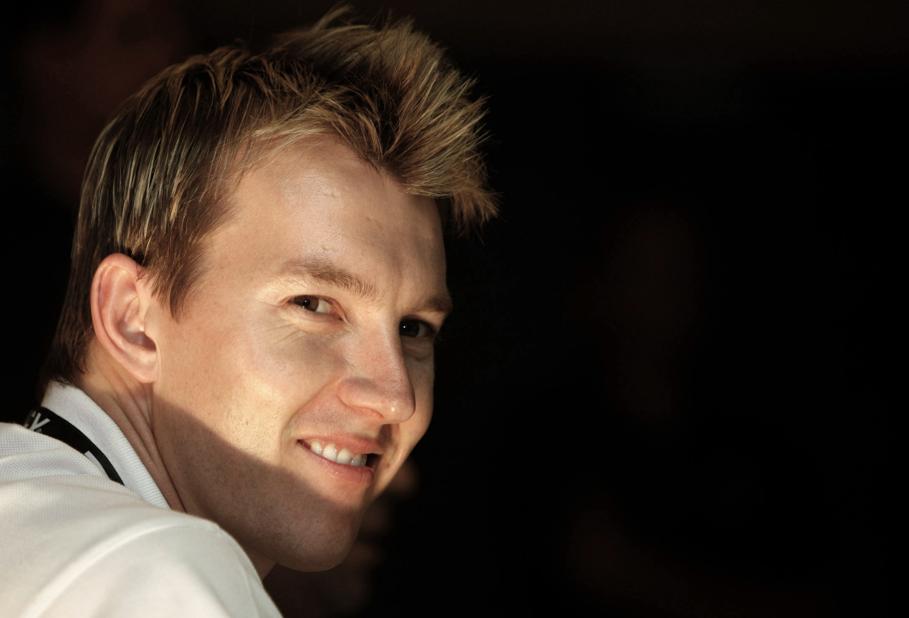 Former Australian pacer was called Binga by his teammates during his time as a bowler. He had got that name because of a chain of an electronics store in Australia which was called Bing Lee. The name caught and everyone affectionately calls Lee, Binga.

Herschelle Gibbs was one of the most attacking openers of his time. While he played some phenomenal drives on the pitch, off it, he did not know how to drive a car and this prompted all his friends and family to jokingly call him Scooter.

Former Australian skipper, Ricky Ponting was one of the most fierce and violent captains to have ever played cricket. However, his nickname stems from his affection for gambling (hence the term punter). He would mostly gamble on greyhound racing back in Australia. 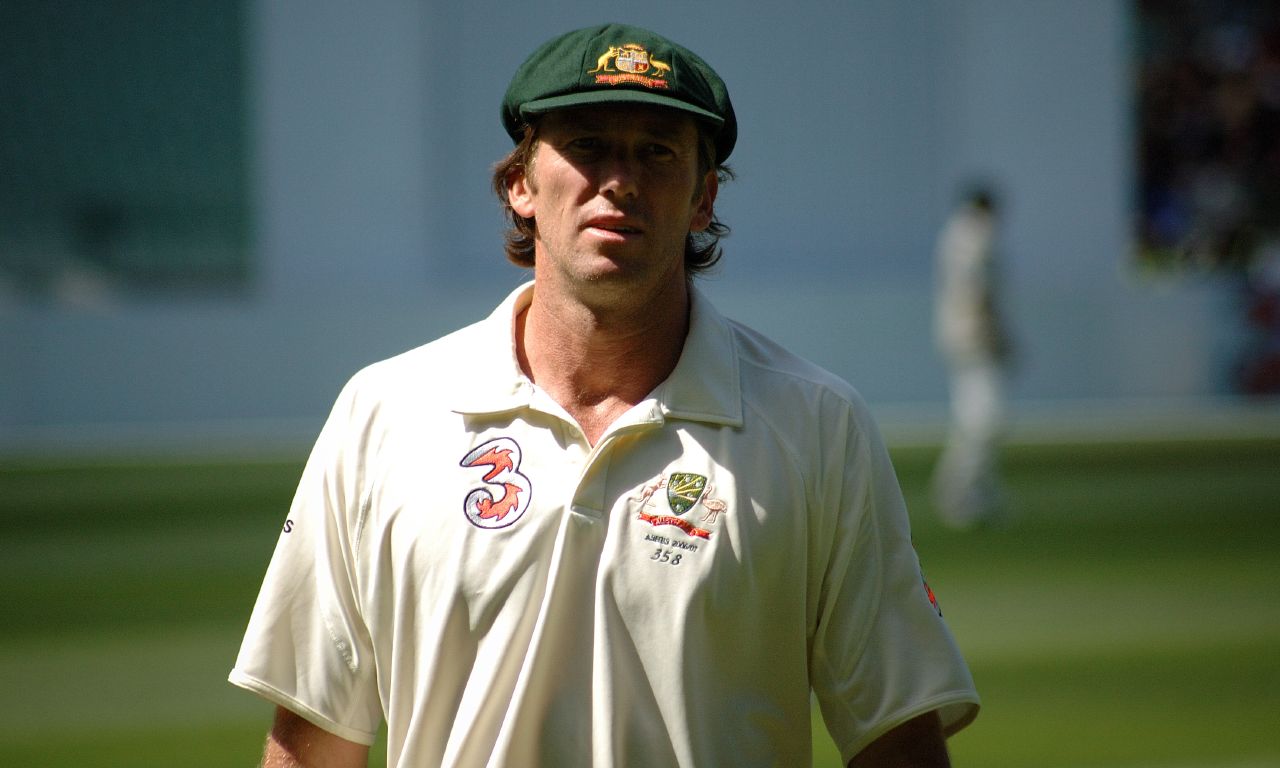 The legendary Australian pacer, Glenn Mcgrath was also prevalently known by the name Pigeon because he seemingly resembled a pigeon. His light thin structure which he had throughout his career along with his pigeon-like legs led to him being named so. 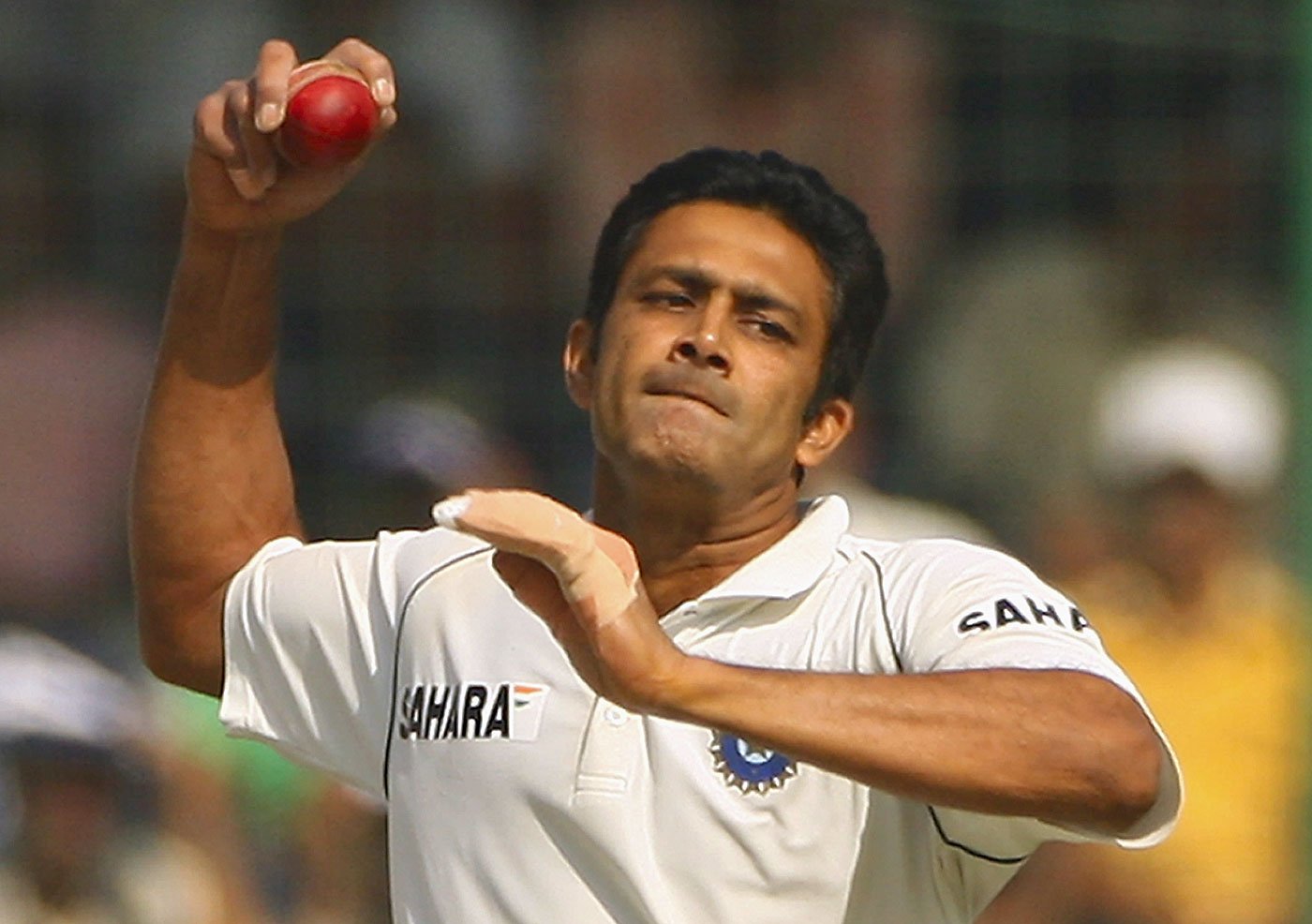 Former Indian captain Anil Kumble was one of the lethal spinners of cricket. He was and is still known as Jumbo by many cricket fans. The reason behind this is because players felt that his deliveries were really fast despite him being a spinner and resembled a jumbo jet. 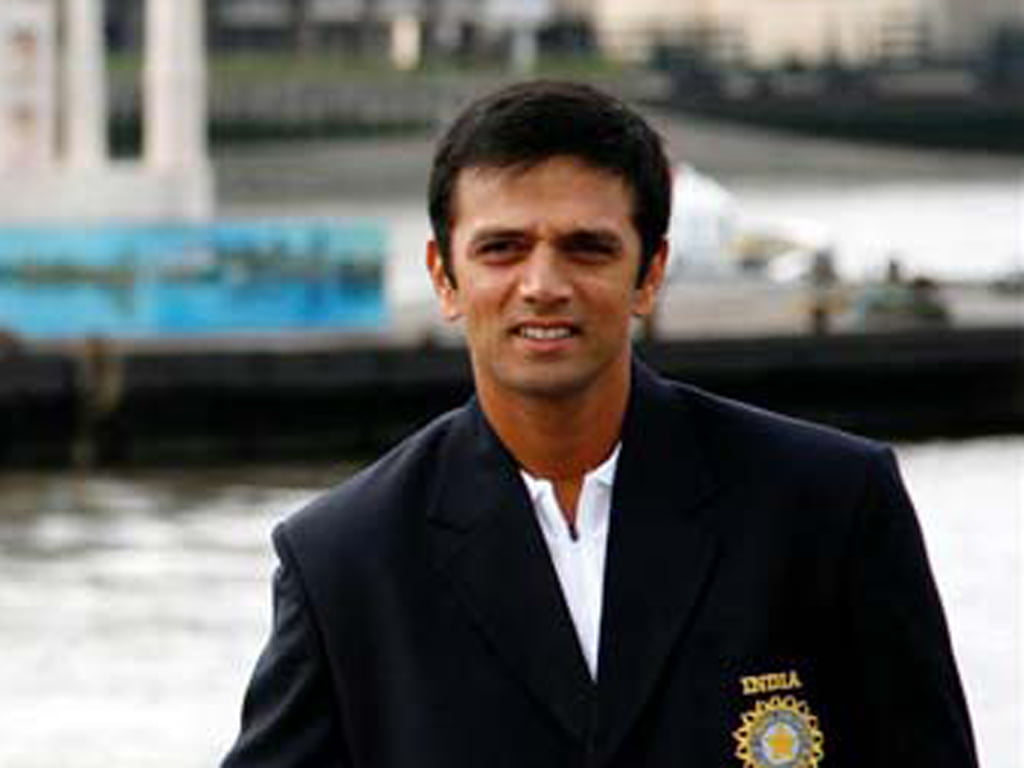 Also known as Wall, Rahul Dravid’s other nickname was Jammy. The reason behind this was because Dravid’s father Sharad used to work in the Kissan factory where they would make jams.

Former Caribbean pacer, Joel Garner was famous to intimidate anyone with his massive frame, Joel Garner received the nickname Big Bird from the popular kids’ television show, Sesame Street. Garner himself resembled a big bird when he approached the stumps to bowl. 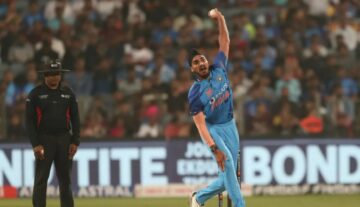 News
By CricShots - Jan 20, 2023
Brett Lee Opines Arshdeep Singh Bowled A Series Of No Balls As He Lost It Completely