Pakistan Cricket Board (PCB) chairman Ramiz Raja has shared the national team’s series loss to England on home soil. He also admitted that there is a scarcity of Test players there on the domestic circuit, but he believes that none of them performed poorly. Pakistan’s men’s team hit a new low last week as they conceded a series loss to England, making it their second successive defeat at home in a year. On a lifeless Rawalpindi deck in the first Test, England relentlessly won and achieved it by 75 runs. Notably, they won by 26 runs as well. 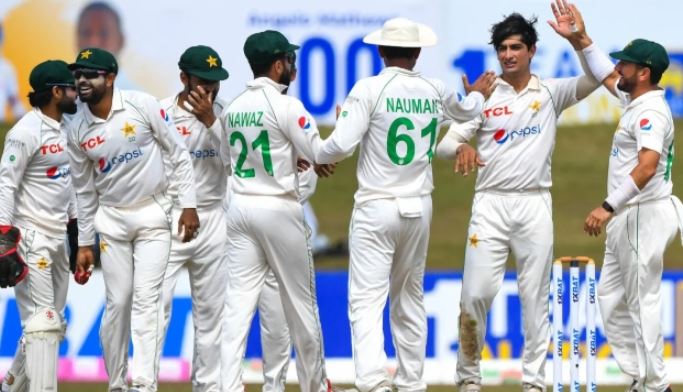 Speaking to the media at the National Stadium in Karachi, Ramiz Raja said, “Our Test cricket pool is very limited. We want the players to make their debut at home and none of them were bad debuts. We saw how good Saud Shakeel batted. And had they not given that down-the-leg-side-catch out, we would have won the Test. If the last five batter the current the hosts for not letting the defeat demoralize them. When you lose two tend to score at least 10-15 runs then we can improve a lot.”

Ramiz Raja also gave the credit to matches in a row and also stated that there are a couple of negative things that can take place – “either there could be a negative mindset or there could be negative weather in the dressing room. But this team has shown neither. So credit to them,” 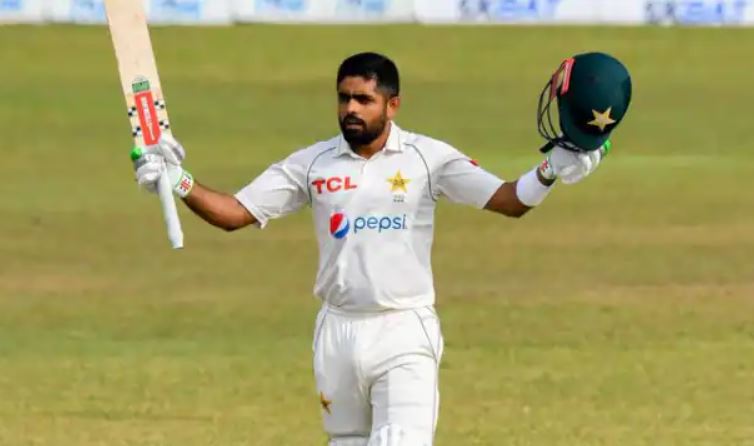 Meanwhile, the Rawalpindi pitch got a below-average rating from the ICC and it had first-innings scores of 657 and 579 as well. Even, Pakistan too had a chance of putting up a formidable first-innings total but they failed as England bundled them to 304 on day one of the third and final Test in Karachi as well. 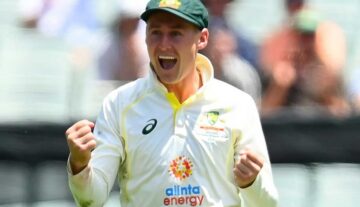 News
By SMCS - Feb 8, 2023
R Ashwin will be the real threat in the Test series, says Marnus Labuschagne