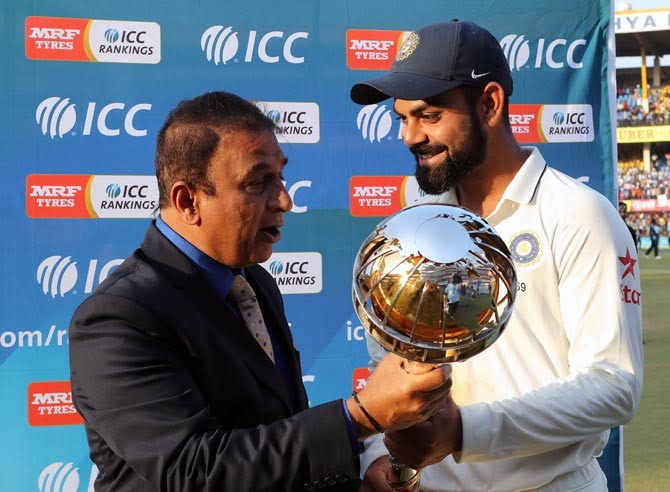 India will remain top-ranked in the Test ranking despite any outcome of the forthcoming Test series in South Africa, which is going to kick off from January 5. However, South Africa has a chance to strengthen their position on the points chart if they beat their opponents.

In case of series whitewash in South Africa’s favor, then both teams will tie up at the number one but India will remain at numero uno position with help of decimal points. In this scenario, both teams will be having 118 points.

Currently, India is ranked first with 124 points while Proteas are second placed while having 111 points under their belt.

However, if the table turns in India’s fortune by 3-0, they will run miles ahead of their rivals to reach at 128 and South Africa will drop to 107 points.

Meanwhile, India skipper Virat Kohli will enter in the series as top-ranked batsman among both sides as he is standing tall on second position, behind Steve Smith’s staggering numbers at the top. Cheteshwar Pujara is just 20 points behind his captain at third spot while Hashim Amla is lone South African in the top-ten. He is placed seventh in the latest rankings. 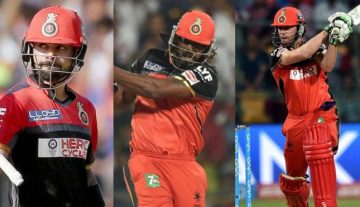 Article
By CricShots - Apr 25, 2017
Are Royal Challengers Bangalore too dependant on the Top 3?