Former Kolkata Knight Riders (KKR) captain Dinesh Karthik has confirmed that Australia speedster Pat Cummins will not return for the UAE leg of IPL 2021. The cash-rich league will now resume in the UAE after it was earlier cancelled midway due to the increasing number of positive cases of COVID-19 inside the bio-bubble.

“Cummins has said he is not coming but there’s still three months and Morgan may still be available. But if I am asked to lead, I don’t have a problem,” Karthik said to TOI.

“David Warner and Pat Cummins could be rested from the West Indies tour because of family reasons – others could follow after a draining year in several bubbles – and Cummins, despite a multimillion-dollar IPL contract, has already said he will not return to the T20 tournament this season,” stated the report. 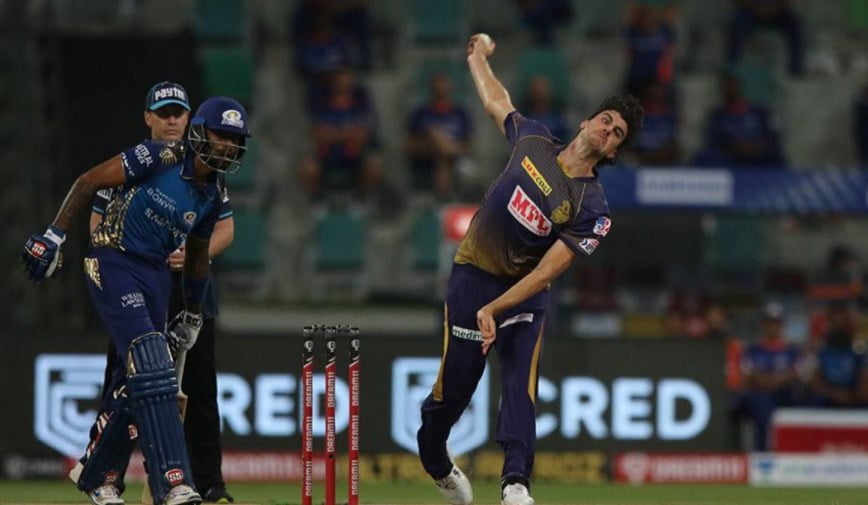 On the other hand, former India cricketer turned famous commentator Aakash Chopra has said that the absence of the speedster Pat Cummins for the rest of Indian Premier League 2021 would not affect the Kolkata Knight Riders (KKR) team much as well.

In a video posted on his YouTube channel, Aakash Chopra stated that Pat Cummins’ absence might not be a big deal for KKR if the pace bowler Lockie Ferguson is available, as he is arguably one of the best in the business.

“KKR already have Lockie Ferguson. And in my opinion, if you have to pick one of them just as a T20 bowler, I will pick Lockie Ferguson ahead of him (Cummins). If Lockie is available and plays, it is absolutely fine. I don’t think they are going to miss Pat Cummins the bowler,” said Chopra. 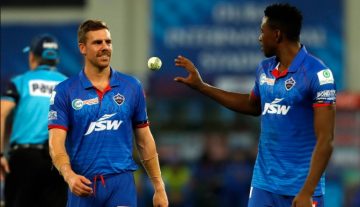