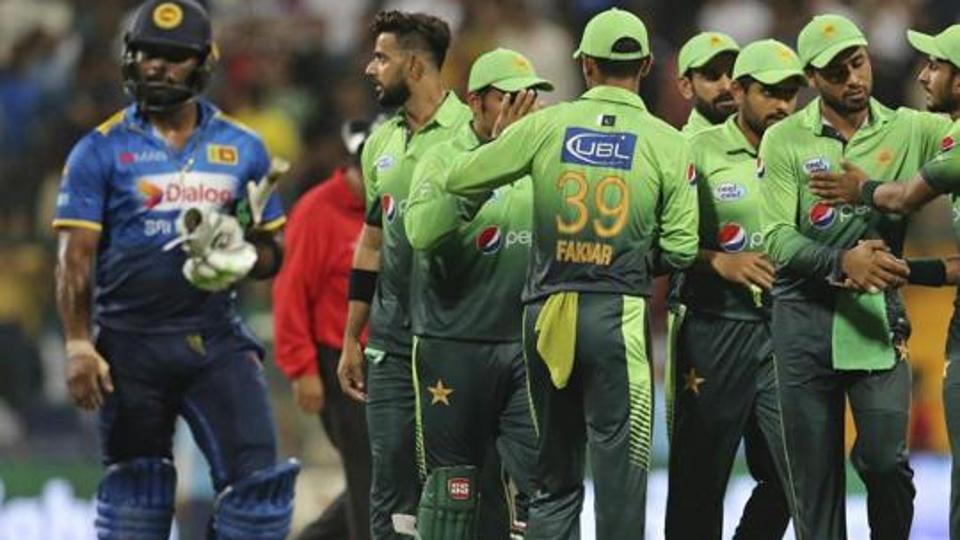 Pakistan is in talks with Bangladesh and South Africa to host a full home series in Pakistan after successfully hosting the Sri Lankan team for the final T20I match in Lahore. Pakistan Cricket Board chairman Najam Sethi revealed this on Tuesday.

Sethi feels that both countries would be convinced to come here to play cricket after witnessing a successful re-arrival of International cricket in Pakistan.

“It is a gradual process to get international cricket back to Pakistan. The tour by the Sri Lankans even for that one match has been a big success for us. But we need to now keep pushing this process forward,” said Sethi.

He is in talk with South Africa and Bangladesh boards to invite them for a short bilateral series in 2018. He added “We have Ireland and Afghanistan, who are ready to come over. But we also want South Africa or Bangladesh in Pakistan next year.”

International Cricket Council (ICC) has done an initiative to send a World XI team to play three T20I matches in Pakistan, which brought the re-introduction of cricket in Pakistan after eight years and seven months. However, Sethi thinks the challenge is with the other venues other than Lahore.

Meanwhile, PCB chief thinks that Australia and New Zealand could come to play one or two matches in Pakistan, who will play against Pakistan in UAE next winter.

Also, he mentioned that the final of next PSL will be played in Karachi while the play-off leg will be hosted by Lahore. Amidst, Asian Cricket Council’s (ACC) Emerging Nations Cup to be played in Pakistan in April next year and Sethi wants India to send their team for this tournament.

“We will guarantee them the best security but even if they dont agree to send their team the tournament will be held at different venues in Pakistan,” he concluded.