Former India spinner Pragyan Ojha has shared his concern over the fitness of veteran India spinner Ravichandran Ashwin before the first Test between India and Sri Lanka. However, Ashwin is part of the squad, but his selection is subject to fitness post his injury after the tour of South Africa. 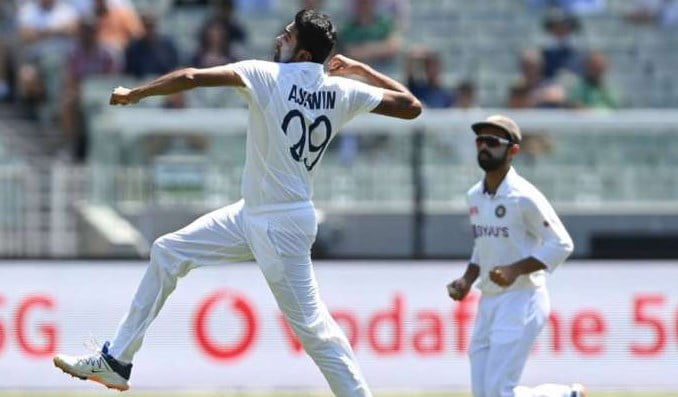 Ashwin is an important part of Team India’s spin attack, especially in home Tests. He recently claimed his 300th Test wicket at home during the home series against New Zealand as well. Opining Ashwin’s replacement as an issue to be visited, Ojha shared his views on Cricbuzz.

He added: “The bowling unit is usually a pretty set pattern. But the question on Ashwin’s fitness remains. If you see the squad, I think Bumrah will be playing, I think Siraj can also get a chance. My main concern is regarding Ashwin’s fitness. When you play in India, the way Ashwin has bowled here, his absence could prove to be a big factor. If he is fit, then well and good but if he is not, who will Team India play instead of him? That is something to think about.”

The management is expected to play Ravindra Jadeja in the playing XI whereas the second spinner’s spot will be taken by the likes of Kuldeep Yadav, Jayant Yadav and Saurabh Kumar as well. Meanwhile, Cheteshwar Pujara and Ajinkya Rahane won’t be available for the Tests and as per Parthiv Patel, the No. 3 and No. 5 spots could be taken by Hanuma Vihari and Shreyas Iyer.

He said: “Cheteshwar Pujara and Ajinkya Rahane are not there in the squad, that was on expected lines. But, I think we will see two out of Gill, Vihari and Iyer featuring in the playing XI. I see Vihari and Iyer making the cut into the playing XI. Another concern is the form of Mayank Agarwal, he did not have a good series in South Africa.”

“Just like Saurabh Kumar, other names like Priyank Panchal, who has done well in the domestic circuit, even KS Bharat as well have come up from the domestic ranks. The best thing about this squad is that domestic players are being rewarded for their performance in Ranji Trophy,” he concluded.