Experienced batsman Cheteshwar Pujara has been going through a rough phase with the bat and it’s going to be a herculean task for him to get back in form for the upcoming three-match Test series. And, his constant struggle with the bat has made his place in the playing XI under the scanner too as well. 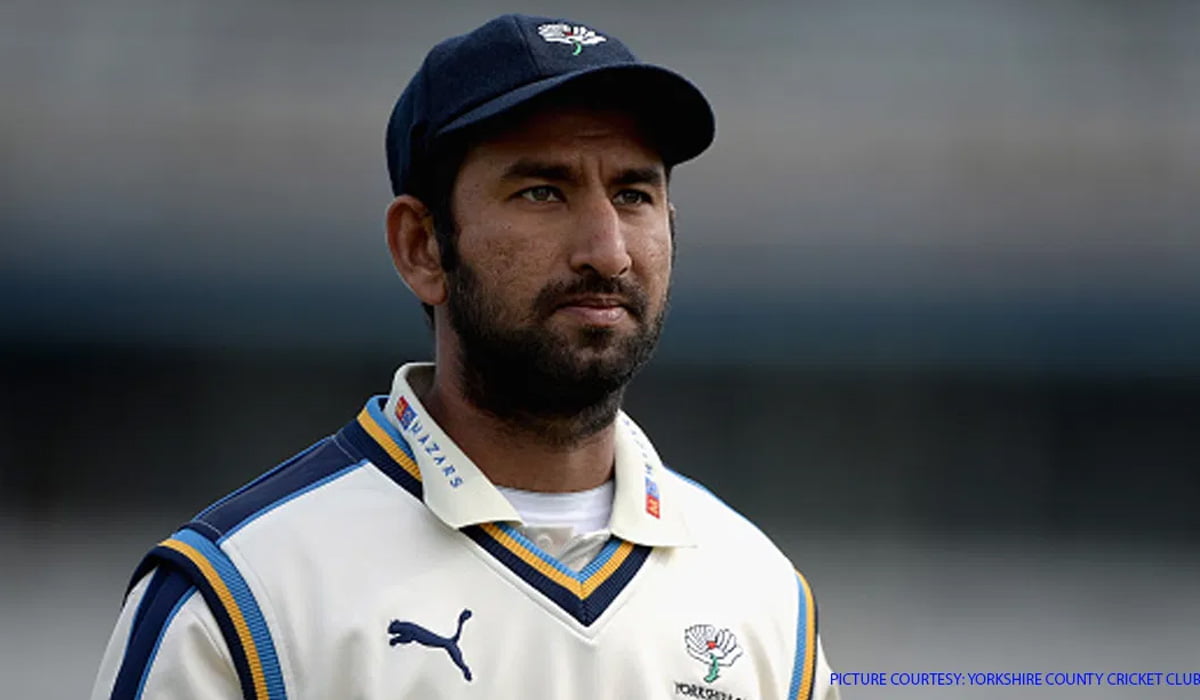 However, in the absence of Rohit Sharma, Pujara’s role will be more important. Ahead of the first Test between India and South Africa on Sunday, the veteran would hope to get back in the form as well. Meanwhile, former India batter Pravin Amre said that although he will be in India’s Playing XI, there will be pressure on him.

“I am sure Cheteshwar (Pujara) has received messages from the team management. I have read this in media reports. He has scored 6589 runs in Test cricket. All the runs he has scored are hard-earned. He has won India Test matches. He is experienced and has scored runs when Team India needed them, it has not been easy for him. He has played his role to win Test matches,” Amre told CricketNext in an interview.

However, Amre again said that while both Pujara and Ajinkya Rahane is struggling, the middle-order needs to get back among runs soon. Moreover, they are facing tough competition from the likes of Shreyas Iyer, Hanuma Vihari and Suryakumar Yadav as well. The first Test of the three-match Test series between Team India and South Africa will begin on December 26 as well.

“They are not rookies; they are in the team because they have delivered. So it’s important to back them than doubt their abilities. These two boys – Rahane and Pujara – have done well for India when the chips were down,” concluded Pravin Amre.