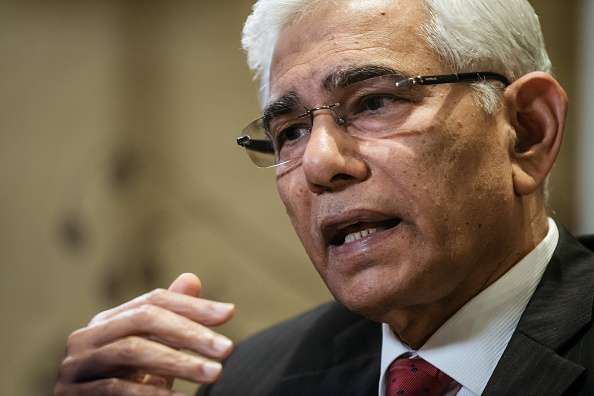 The Board of Control for Cricket in India has cleared the membership of Puducherry as an associate member. The Committee of Administrators (COA) has announced this on Thursday.

Three parties were bidding to represent Puducherry in BCCI, but COA has decided to give the reins to Cricket Association of Puducherry (CAP). BCCI officially made them an associate member earlier this month.

The Supreme Court appointed committee added, “Accordingly, the decision of the COA is that the CAP should be granted associate membership for the Union Territory of Puducherry.”