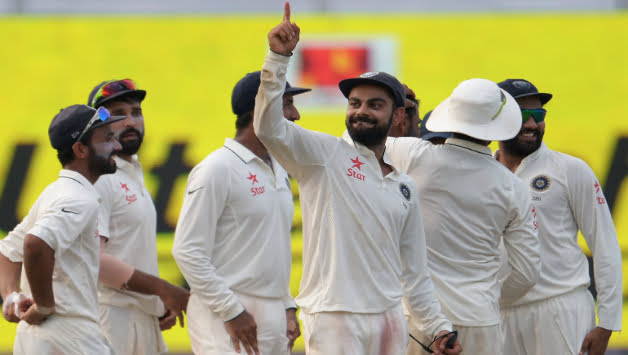 India’s fielding coach R Sridhar lauded skipper Virat Kohli and said he will not miss a chance to represent country until he is fit and will ask for the rest when his body needed.

“Each member in this team is very proud to represent his country at any given opportunity. Most in the team love to play every match. Knowing Virat, he wears his pride on his sleeve. As long as his body allows he would not miss a single second of the match,” said Sridhar.

Team India will tour South Africa for a full series and everyone thinks that Kohli should get some rest before that series. Earlier, Kohli requested BCCI for a rest during November-December, when India will be playing Sri Lanka at home. However, Kohli blasted on the reporters and said he is not a robot and will ask for rest whenever needed.

Despite being in the squad for the Test series versus Sri Lanka, Hardik Pandya requested for a break to BCCI and they released him from the team.

Meanwhile, Sridhar described his case and elaborate how management counts the match burden over players. “The parameters we take into consideration is the workload. The time he spent at the crease, overs, batting…based on that, the team management takes a call on who needs to be rotated,” he added.

Team India came out as the super power in the fielding department and currently is among the best fielding sides in the world.

“We are not doing any magic trick. As far as fielding goes, the formula is very simple, the more you practice the better you get. You can see the results because it’s a controllable skill of the game unlike bowling and batting which one cannot control,” fielding coach quoted. “So we work hard on the things we can control and I may sound like a broken record here but the only way to get better is to practice a lot and that’s what this team does. The fitter the player, the better the result on the field. You are more agile.”

Talking about Suresh Raina, Sridhar said he will draft into the squad whenever passes the fitness test. “He’s a fabulous fielder. Once he is through with the fitness parameters, I’m sure he will be very much part of the whole process,” he concluded. 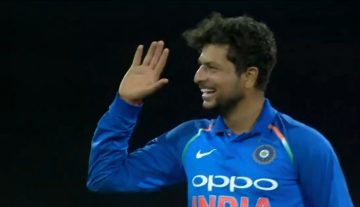