Conflict of interest has returned to haunt legendary Indian cricketer Rahul Dravid. This time it’s over his embroilment in the newly-built Padukone-Dravid Centre for Sports Excellence in Bengaluru. It is learned that Dravid has had a word with BCCI, asking clarification since he has no ownership in the center.

As quoted in TOI, one of the top BCCI officials said, “Dravid has voluntarily disclosed and clarified that the center would bear his name, but he has no ownership interest in the company or in any of the academies run by it.”

The matter was brought to the notice of the Supreme Court-appointed Committee of Administrators (CoA). Rahul will have to wait a little longer to get the clarifications about him indulging in the conflict of interest web since the board is yet to appoint an ombudsman. Dravid is currently a co-chairman of the advisory board of the center in question.

The official also added, “There should be no problem for Dravid in this but it’s always better to get a legal clarification before coming to any conclusion. Once an ombudsman is appointed, the matter will be referred to him.” 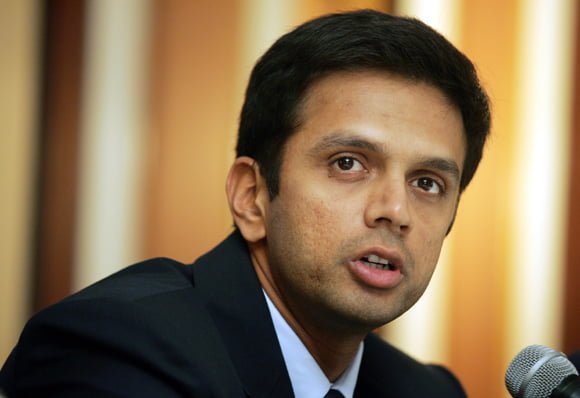 Dravid had to relinquish his job as a coach of Delhi Daredevils in the IPL last year since it was deemed that he would be in conflict of interest if he continued to be so.

With the tension between the BCCI office-bearers and CoA growing, it has emerged that board’s acting secretary Amitabh Choudhary has refused to sign the central contracts offered to the players. He said, “What I can tell you for sure is that I was not part of the process. I can also tell you that nobody from the board was. I also happen to be the convenor of the senior selection committee and no meeting was called. I won’t sign (on the contracts) if they come to me.”

Interestingly, the CoA had decided that the acting president CK Khanna and Choudhary would be part of the commission appointing the manager for marketing and sales. Both were not kept in the loop even as the board made an offer to a candidate for the post of general manager.