Ahead of Team India’s much-awaited Asia Cup 2022 opener against Pakistan, head coach Rahul Dravid is all set to join the squad. The coach, who is expected to reach Dubai late on Saturday (August 27) night, will be seen in the dressing room during the match against the arch-rivals Pakistan as well.

And, as per the reports, former India player VVS Laxman, who was named interim coach in the absence of Rahul Dravid, will fly back home. And, his return flight was on Saturday night and he won’t be there with the team for their tournament opener on Sunday. “He is returning home tonight,” revealed a source in Dubai. Notably, VV Laxman’s presence in Dubai came after Rahul Dravid, the head coach was tested positive for COVID-19 and he could not travel with the Indian team on August 23.

“Mr. Laxman has linked up with the squad in Dubai along with vice-captain Mr. KL Rahul, Mr. Deepak Hooda and Mr. Avesh Khan, who travelled from Harare,” the Board of Control for Cricket in India (BCCI) had said on Laxman’s arrival in Dubai from Harare while appointing him as the interim coach. 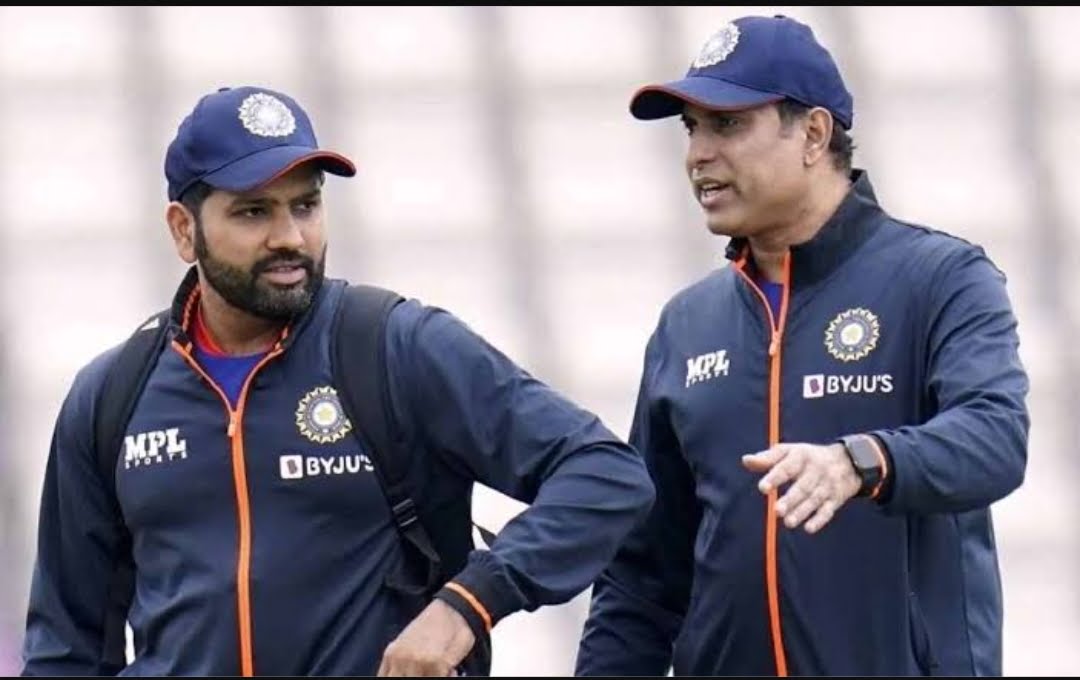 “Mr Laxman, who travelled with the Indian team that played the ODI series in Zimbabwe will oversee the team’s preparation in the absence of Mr Rahul Dravid, who tested positive for COVID-19 before the team’s departure to the UAE. Mr Dravid will join the team once he tests negative and is cleared by the BCCI Medical Team,” the BCCI had said.

However, the interim arrangements were taken place because it was initially expected that Rahul Dravid would take at least one week of rest to get back. But, he has recovered well and returned to action as well.