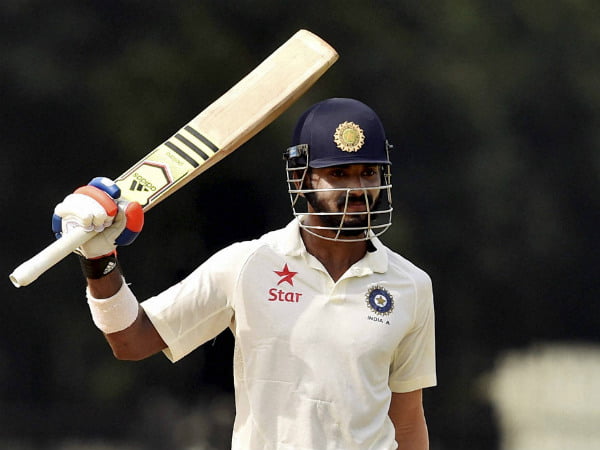 Indian opener KL Rahul has shown a tremendous improvement in his game in a year or so. His 40+ average in Tests and a 50+ average in both ODIs and T20Is makes him one of the most reliable all format batsmen in the world cricket.

Despite the fact that Rahul’s international stint is too small o judge but this Bengaluru lad has delivered quality cricket, especially when it mattered the most. In past couple of series, he has given some hints that he is heading in the direction of playing 100 Tests if and only if everything goes well with his relation with injuries.

Currently, Rahul has been featuring in India’s squad for the ongoing Sri Lankan tour and in the second Test, he registered his 6 consecutive 50+ scores in successive Test innings. on Thursday.

Recently, in an interview, Rahul went on to reveal that how taking motivation from South African legend AB de Villiers made him a better player.

In a video released by the BCCI on social media, Rahul said, “I have been doing the stump drill for a while now. I picked it from AB de Villiers. He used to do that a lot in the RCB nets. It helps me watch the ball a lot closer and helps me maintain my shape. With a small face to hit the ball, it will be very difficult to find the right timing irrespective of whether you go ahead or allow the ball to come to you.”

He further added, “It also gives me the perfect idea of where I need to meet the ball, watch the ball more closely and helps me let the ball come on to the bat. That’s why I do it and I don’t do it for too long. I just do it for few balls just to get my confidence and shape going.”

Why is KL Rahul batting with one stump?#TeamIndia opener explains his unique batting drill that he picked up from AB de Villiers.