During the day 3 of the second Test between the hosts Bangladesh and visitors Sri Lanka at Dhaka, Sri Lankan left-arm orthodox bowler Rangana Herath created a history by becoming the most wicket-taker as a left-arm bowler in Test cricket history.

After dismissing the last Bangladeshi batsman Taijul Islam, which was also sealed Sri Lanka’s victory in that Test match as well as the two-match Test series, Rangana Herath surpassed Wasim Akram’s most wicket-taking record as a left-arm bowler in Test cricket history.

Sri Lanka’s brilliant team bowling effort provided them with a big victory for 215-runs in the second Test. That victory also helped the visitors to claim the two-match Test series by a 0-1 margin.

Congrats @HerathRSL absolute champion. One of the greats. Well done my friend. All of Sri Lanka is so proud of you

Apart from being a successful left-arm bowler in Test cricket history, here are Herath’s other current statuses:

i) 12th most wicket-taker in Test cricket history. Need only seven wickets to climb up to the ninth position.

iii) Second most Test wicket-taker for Sri Lanka. The most successful Test bowler Muttiah Muralitharan is on top of this list with 800 Test wickets. 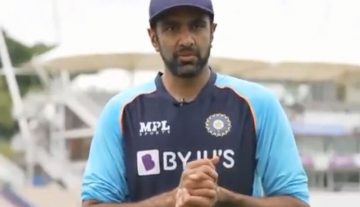