Mumbai Indians are having a rather-forgettable start in the IPL 2022 as they lost all the games that they have played so far. And, former India head coach Ravi Shastri opined how Jasprit Bumrah should be used. Recently, in the game against Kolkata Knight Riders, the Mumbai team looked clueless when Pat Cummins started taking on the bowlers around the park. Captain Rohit Sharma too for the first time in many years looked clueless and he was also out of ideas when the Cummins was punishing the bowlers.

And, Ravi Shastri said that Bumrah was only able to bowl three overs in the game which worked well for KKR. Shastri while speaking with Star Sports said, “I just feel the use of Bumrah has to be better. Sometimes you’re just not getting the best out of him because you don’t have depth in your bowling. So instead of going for the kill and looking for wickets, you’re just keeping Bumrah for one or two players or keeping him for the death”.

“At that time it doesn’t matter if you’re Bumrah or anyone, you’ll go for runs. If the batsman is in that kind of mood and the momentum is with the batting side at that stage, you will go for runs. So you would rather use him to get wickets at important periods rather than keeping all those overs at the back, waiting for ‘if Russell comes, I’ll use Bumrah’. But then, if it’s too late, there’s no Russell, someone else did the job,” Ravi Shastri said. 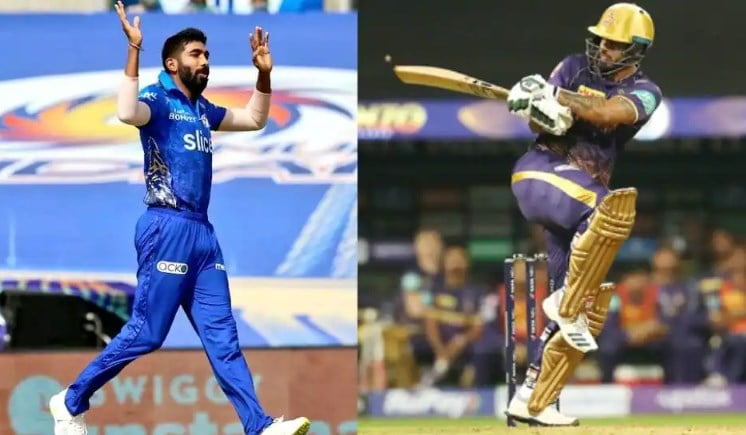 Meanwhile, after the win, Pat Cummins said, “It’s a bitter, bitter, bitter pill to swallow. It’s not going to be easy. It’s like someone giving you chocolate and before you can finish saying ‘thank you’, it’s in the other guy’s mouth”.

Rohit Sharma said: “Never expected him to come and play like that [on Cummins]. Lot of credit. The pitch got better and better to bat as the game went on. It was holding up initially. Overall it was a good pitch. With the bat we did not start well, in the last 4-5 overs to get 70+ was a great effort from the batting unit. We did not bowl according to the plan. We had the game till the 15th over, but then Cummins was brilliant. Whenever you have runs on the board, we always have the upper hand, We had them 5-down, it was just a matter of the wicket of Venky or Pat, they had Sunil who could smash them. This will be hard to digest, the way it turned out in the last few overs. We have a lot of hard work ahead of us. I don’t want to be in this position all the time [frustrated smile on being pointed out that MI have been in this position before at the start of an IPL season].”