India’s upcoming tour to Sri Lanka will start after very few days of the completion of the West Indies tour. The West Indies tour has seemed to be a relaxing for the team, except the demoralizing defeat chasing meager 190.

Team India is looking to build up core squad as early as possible before the World Cup 2019 and in order to do that Sri Lanka tour becomes very important. Here are some of the reasons the same:

The Sri Lanka will allow the Indian skipper Virat Kohli to try out with his playing eleven and test out new talents such as Kuldeep Yadav, Rishabh Pant, and other youngsters. The existing combinations are all looking solid, and this is an ideal chance to make the bench strength stronger than before.

2. All the formats in the single tour

The Indian team will play 3 Test, 5 ODIs, and 2 T20Is during their long tour to Sri Lanka. It will be a great display for Indian fans as they will get to see all the players in action. From Test veteran like Cheteshwar Pujara to limited-overs specialists like Suresh Raina. It will also allow the selectors to look at the broader perspective of players to choose from for future tours.

3. The inclusion of Test specialists 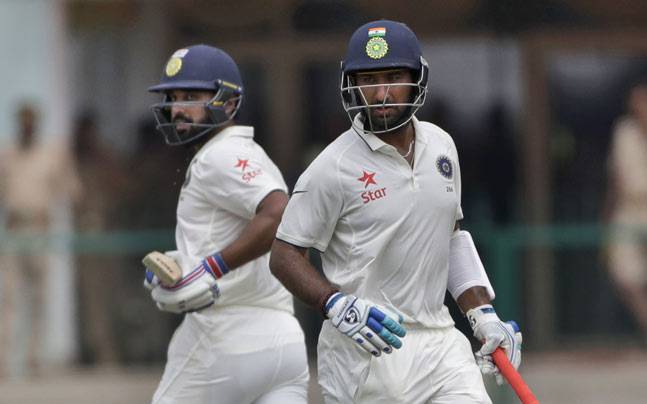 Forthcoming Test series holds great importance for Murali Vijay and especially, Cheteshwar Pujara, who has been pretty successful till now in filling in the big boots of Rahul Dravid in India’s Test team. Both are out of action for a while now and will be looking to come back strong and make an impression, given the chance.

4. Comeback of another opener KL Rahul 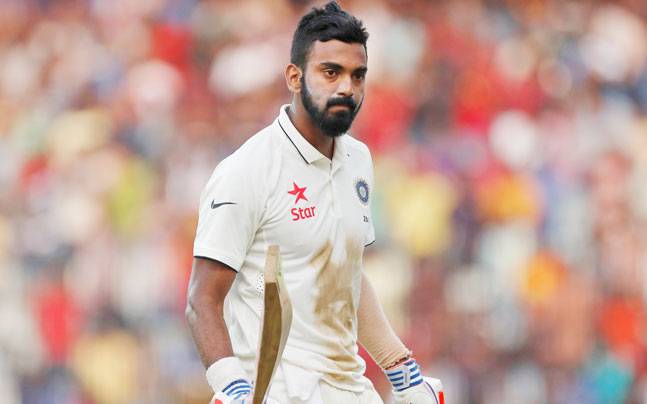 Indian opener KL Rahul had started to prove his worth in all the formats of the game as one of the finest batsmen of the current generation. He was going through a purple patch before his injury stopped his progress in its tracks. He will be raring to go as he is recovering pretty fast after his shoulder injury and now will be eyeing to fix his spot in the Indian team. He has shown adaptability, and an ability to float in the batting order, while his solidarity with Virat Kohli from their RCB time will only serve to help his case.

India has played around 15 tests successively at home over the past year or so and in most of them they outplayed the oppositions. The Sri Lanka series will be India’s first foreign Test series after last July, and although the conditions on the sub-continent don’t vary too much among neighboring countries, playing a series on different conditions after a while will serve as a mental test for the young squad.