With Anil Kumble’s resignation, the Kumble- Kohli rift comes to an end. In 2016, Kumble was appointed as India’s coach and that was the phase when MS Dhoni decided to hand over the baton to Virat Kohli.

The one-year partnership between Kohli and Kumble became a sour one in last 4-5 months, but it also gave India one of its golden periods in terms of cricket. India defeated New Zealand, Bangladesh, England and Australia in home Test series and also did a brilliant job in the ICC Champions Trophy 2017, reaching the finals of the tournament.

However, the quarrel between Kumble and Kohli started to create some buzz and affected the team so much, that both gave statements that their relationship was at the point of no return.

Now BCCI and CAC including players like Sachin Tendulkar, VVS Laxman, and Sourav Ganguly will have to find a new coach from the likes of Virender Sehwag, Tom Moody, Lalchand Rajput and Dodda Ganesh.

However, here are 5 names including those of Moody and Rajput, who can lead India to the World Cup 2019 triumph as a coach, according to us.

Former New Zealand skipper Stephen Fleming has witnessed a brilliant coaching career after his retirement from the game.  He coached teams in New Zealand and in IPL, Chennai Super Kings and helped them to win two IPL titles and one Champions League title. He then coached Rising Pune Supergiant, as CSK were banned for a couple of years and took them to finals in IPL 2017.

Kohli’s ferociousness off the field and his habit of speaking his mind can work well for Fleming, but if it comes to Team India, Fleming becoming India’s coach can be a blessing in disguise, as he can easily match Kohli’s strengths as a leader and attacker on field, with his serenity and strategy off the field. 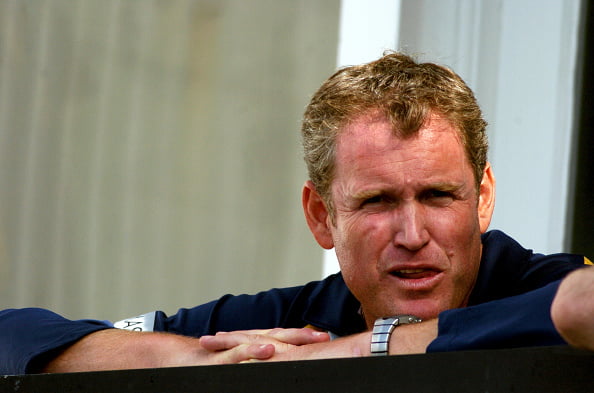 Tom Moody is a former Australian all-rounder, who won Two World Cups with the Aussies team, one in 1987 under Allan Border and another in 1999 under Steve Waugh. After retiring from cricket, Moody took up coaching roles in Australia.

Moody became the Sri Lankan national coach, but he becomes more successful as a coach with IPL team Sunrisers Hyderabad. He was hired as to coach of SRH in 2012 and since then, SRH has won the tournament in 2016 and reached the knockouts 3 times under his guidance. 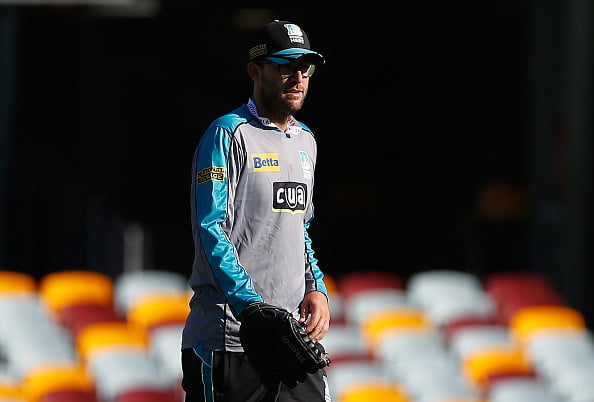 Daniel Vettori is possibly the best left-arm spinner the world of cricket has ever seen, along with India’s Bishan Singh Bedi. He scalped 705 wickets in all the three international format is a record that is hard to beat in modern day cricket.

However, he shares a completely different equation with Indian skipper Virat Kohli, as he played for Royal Challengers Bangalore in IPL along with Kohli and is now the head coach of the franchise as well.  The team of Kohli and Vettori took RCB into the finals of the IPL in 2016 and this captain-coach combination is arguably one of the most successful combinations in IPL and it will work for Team India as well.

Lalchand Rajput was the provisional team coach during India’s triumph in World T20 in 2007 in South Africa. Mumbai Indians then hired him to coach their IPL team in 2008 and from there, he was hired to coach the Afghanistan team in 2016. He was a legend in first-class cricket and played 2 Tests and 4 ODIs for India in 1985-87 period.

Known for his calm, yet the stern style of coaching, Rajput might be a superior fit for team India as he knows how to handle big egos. However, his own lack of experience of international cricket might be a point that goes against him. 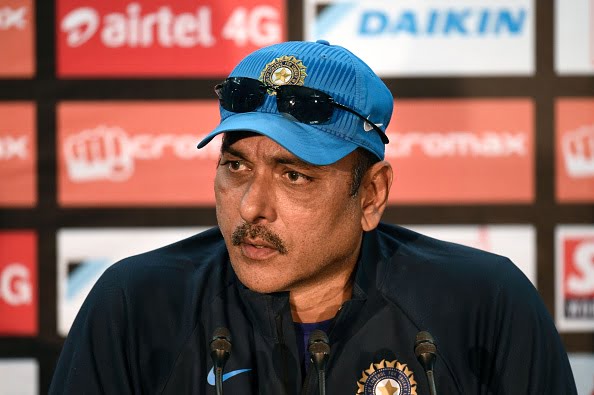 Ravi Shastri had played 80 Tests and 150 ODIs before a serious knee injury ended his career at just 30 years of age in 1993. He is better known as a commentator for BCCI after his retirement from the game, but he briefly coached Team India in 2007. He returned as the director of cricket in 2014, taking over from Duncan Fletcher and led India to the whitewash of the Australian team in T20Is in 2016, World Cup 2015 semifinals, an ODI series win over England in 2014.

India also won the Test series against South Africa in 2016 under his guidance and Kohli’s leadership. Shastri is one of the most respected people in the cricketing world anywhere and Kohli has played under him as skipper and player and shown respect to his style of coaching. If eager to come back, despite his quarrel with Sourav Ganguly some time back, Shastri would be an ideal choice to become coach of Team India.