South African batter Rilee Rossouw has shared that he was not even thinking about the IPL auction on his way to a maiden T20I century. Rossouw said that his priority was to bounce back from two ducks. The third T20I on Tuesday in Indore saw Rossouw become the fifth South African player to score a century in the T20 format. He remained unbeaten on 100* off 48 deliveries as the Proteas amassed 227. Then they bowled out India for 178 to secure a win. 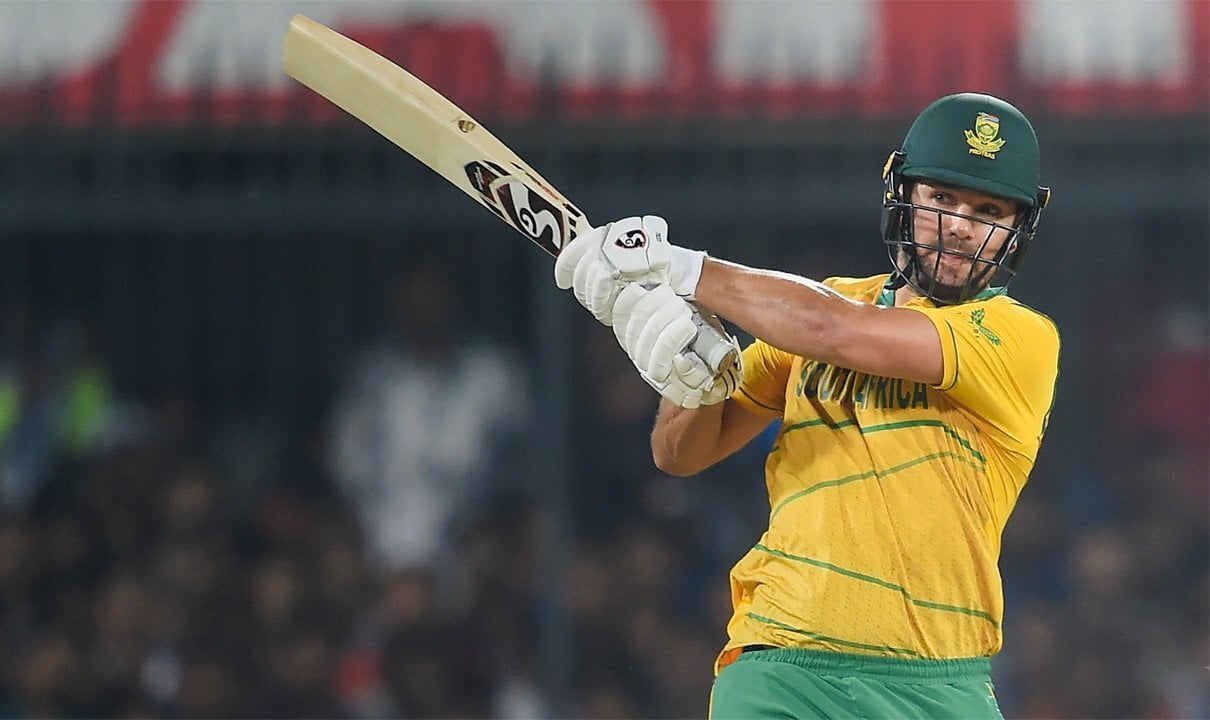 Speaking after the 49-run win, Rossouw stated as quoted by NDTV: “The auction is not in my control. It was not even on my mind. I was just trying to get one run tonight first. It panned out pretty well for me. In the first game, we were kind of shell shocked about how India really swung the ball. We went back to the drawing the board and thought about how we are going to approach the next two games. In the second game we learnt more and tonight we were able put up a performance together with both bat and ball.”

It’s worth mentioning that Rilee Rossouw was part of the IPL in 2014 and 2015, playing for the Royal Challengers Bangalore. However, he played only five matches and managed 53 runs at 10.60.

Rilee Rossouw thanked God for the 💯, we thank him for all the entertainment 🫶

“I don’t think it affects the team. We spoke about it. If someone is going to have a good day, they can carry weight off someone who is not in great form. It takes one knock and Temba can in the form of his life going into the World Cup. We need to be there for him as a team. Every professional goes through this and it is about backing him, his ability. His captaincy has been really good,” Rilee Rossouw concluded.

The Proteas will take on India in a three-match ODI series, starting Thursday (October 6) in Lucknow.