Indian wicketkeeper-batter Rishabh Pant has included England skipper Jos Buttler and swashbuckling batter Liam Livingstone in his dream T20I team prior to the second T20 World Cup semi-final on Thursday. However, while speaking to ICC’s official website ahead of the semi-final, Pant revealed his dream T20I team, which also included Buttler and Livingstone. Pant has said that whenever he sees the England skipper come out to bat, he feels like Buttler can hit the ball anywhere.

“The first five players which I would pick in a T20 XI for my side is Jos Buttler,” Rishabh Pant said. “Whenever he comes to bat, especially in T20s, I feel he can hit anywhere in this world.”

The Indian wicketkeeper has also revealed his admiration for Liam Livingstone saying that he loves watching the batter and he has been impressed with the way he has been playing over the past few years as well. Pant then picked up Jasprit Bumrah and Afghanistan’s Rashid Khan in his dream team as well. The youngster then also said that he had no doubt in choosing the Indian speedster for his team. He also praised Khan and shared that his contributions to the bat make him a key player in his squad as well. 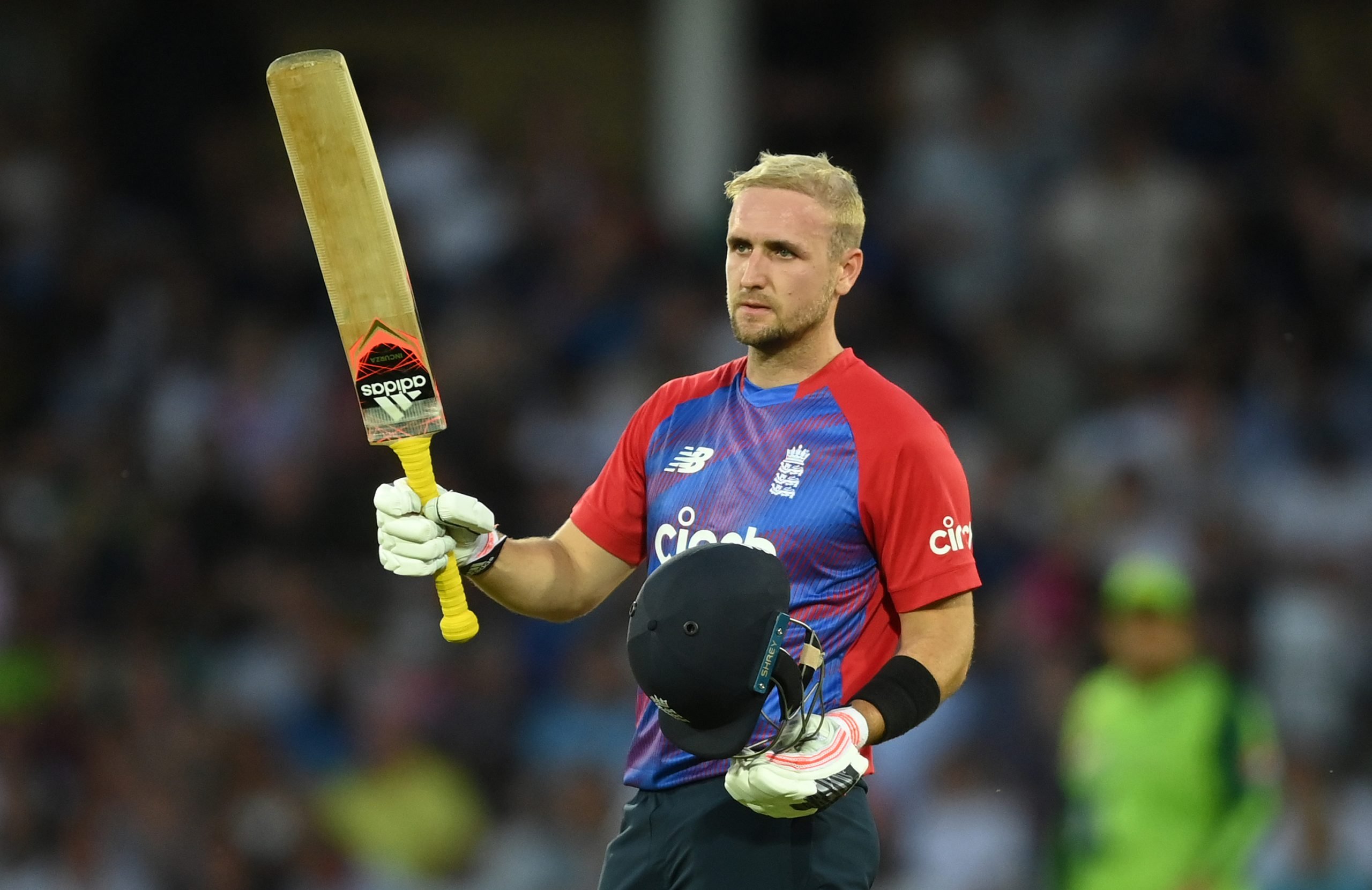 “I love watching Livingstone, the way he has been playing over the last two, three years. Choosing Bumrah, there is never a doubt. You need a fast bowler so I’m going to add Bumrah for that. And Rashid, he’s been a mystery spinner over a period of the last six, seven years now. I love him and he can contribute with the bat too. Because I’m choosing this team, I have to be in it. It’s compulsory for me to choose myself, that’s why I went there,” Rishabh Pant concluded.