Former New Zealand cricketer Ross Taylor has opened up about his experiences with racism throughout his 16-year international career. The veteran has also revealed instances of racial nature by players and team officials he faced as a part of ‘locker room banter,’ which he found hurtful as well. The veteran right-handed batter, who made his debut in 2006, shared that his heritage was often mistaken for that of an Indian or Maori.

Ross Taylor wrote in his autobiography titled “Black & White”: “Cricket in New Zealand is a pretty white sport. For much of my career I’ve been an anomaly, a brown face in a vanilla line-up. That has its challenges, many of which aren’t readily apparent to your teammates or the cricketing public.”

He continued: “In many ways dressing-room banter is the barometer. A teammate used to tell me ‘you’re half a good guy Ross but which half is good? You don’t know what I’m referring to.’ I was pretty sure I did. Other players also had to put up with comments that dwelt on their ethnicity. In all probability a (white New Zealander) listening to those sorts of comments would think ‘oh, that’s OK, it’s just a bit of banter.” 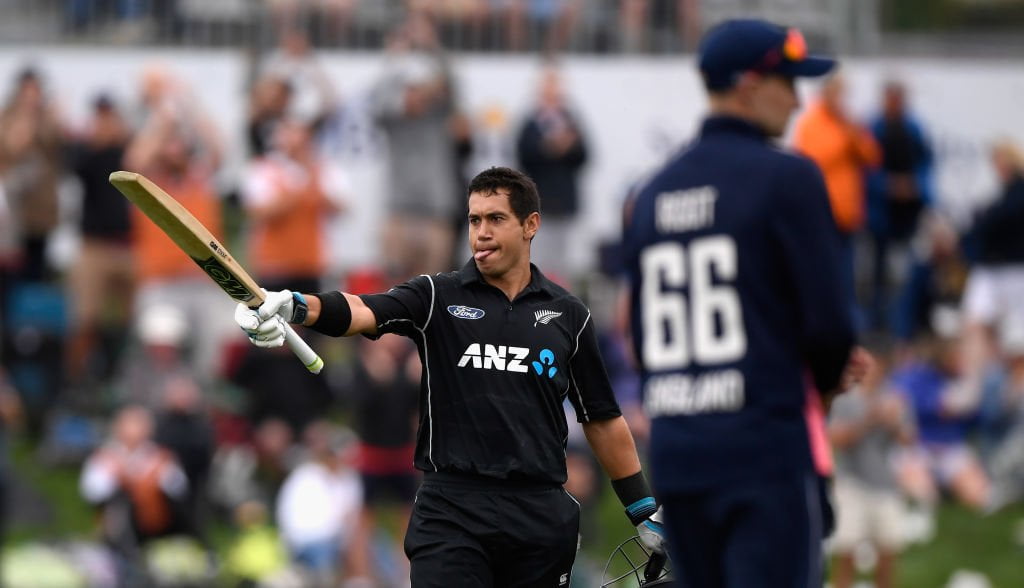 The former cricketer was a key member in the New Zealand middle-order for a long time and was their first player to amass 100 appearances across all three formats as well. He announced his decision to retire in December 2021, and bid farewell to international cricket with a home series against the Netherlands in April 2022 as well.

Ross Taylor again stated: “Let me be clear: I don’t think for one minute that they were coming from a racist perspective. What to them is a bit of harmless banter is actually confronting for the targets because it tells them they’re seen as being different. Instead of the message being ‘you’re one of us, mate,’ it is, in effect, ‘you’re one of them.'” 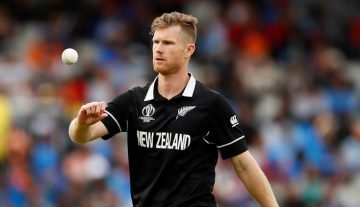