Former Indian cricketer Sanjay Manjrekar shared that England all-rounder Ben Stokes will be the most sought-after player during the IPL 2023 mini-auction. He also stated that Stokes will attract a lot of bids in the upcoming auction also. Meanwhile, Ben Stokes, who didn’t play in the last season of the cash-rich league, played a crucial role in England’s T20 World Cup win, especially in the final. He remained unbeaten at 52 against Pakistan in the final and sealed the deal. 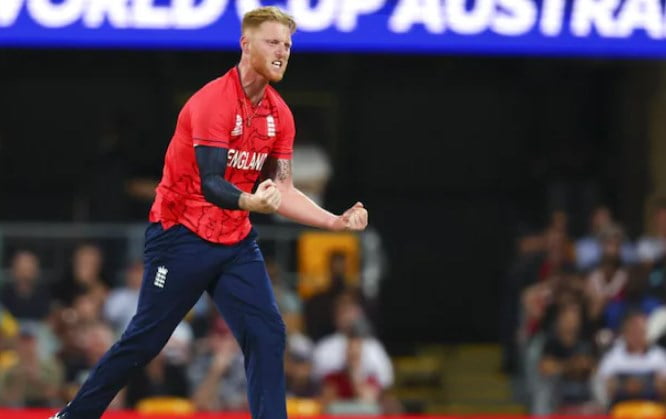 While speaking on Star Sports, Manjrekar said: “Ben Stokes, straight away. No. 1. He is a match-winner. If you make it to the playoffs, the big stage, these are the people who come to the party.”

The veteran has also said that England pace bowler Sam Curran would be useful in the slow pitches in the IPL and recalled how Chennai Super Kings have used him well in the past as well. Notably, the mini-auction for IPL 2023 will take place on December 23 in Kochi as well.

“Sam Curran is a very interesting English player who has a lot of Asian quality in the way he bowls. So he would ideally be picked by a team that is going to play a lot of home games where the bounce is a little low and the pitch is a bit slow. That is why CSK used him beautifully when he had a big season with them. That would be a consideration,” Sanjay Manjrekar concluded.