Rajasthan Royals captain Sanju Samson praised his batsmen for their stunning performance against Chennai Super Kings in Match 47 which saw them chased down 190 with 15 balls in hand and kept their hopes of reaching the playoffs of IPL 2021 alive as well.

Shivam Dube (64 not out), Yashasvi Jaiswal (50) and Evin Lewis (27) starred with the bat and successfully brought an end to CSK’s 7-match winning streak in the UAE. However, they have moved up the sixth position on the points table above Mumbai Indians and Sunrisers Hyderabad as well. And, Samson applauded Jaiswal and Lewis, who laid a solid foundation by adding a 77-run opening stand in 5.1 overs.

“We are aware of the abilities of the people we have in our batting line-up. That’s why it’s disappointing when we lose. The wicket was behaving really well in the last 3-4 overs, so we knew it’d be much better in the second innings. Our openers have been giving us good starts and almost finished off the game in the powerplay. They were going for the kill,” Sanju Samson said after the match.

However, Yashasvi Jaiswal and Shivam Dube’s half-centuries overshadowed CSK opener Ruturaj Gaikwad’s hundred in the first innings as well. Notably, he hit his maiden T20 century and took his side to a huge total of 189 for 4, the highest first-innings score in the UAE this season, but still, 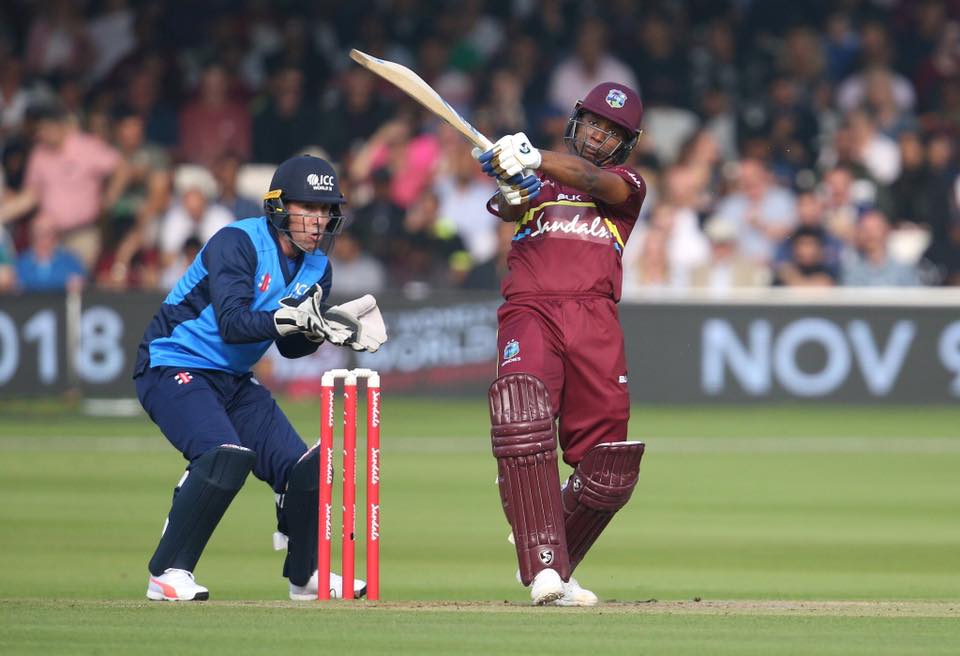 they failed to win.

“Very happy for young Jaiswal, he’s played really well throughout the tournament, we are very sure he’ll make it big. (Secret behind Jaiswal’s power) He keeps on eating (laughs). We have been discussing about Dube from the last 2-3 games. We thought today might be his day. He has been working hard in the nets, very happy for him,” Sanju Samson further added.

With this win, Rajasthan Royals earned 10 points and placed along with Kolkata Knight Riders at the 4th position. Even Punjab Kings (5th) and Mumbai Indians too are in the same place as well.