The 2018 Tamil Nadu Premier League (TNPL) gets a major setback after Supreme Court has not allowed the outstation players to feature in this tournament.

To register for the TNPL outstation players’ draft, the players needed to earn a ‘No Objection Certificate’ (NOC) from their respective state associations. Moreover, they must be uncapped Indian players and hadn’t featured in the IPL 2018.

Total 16 players were equally divided into the eight teams as each team got two outstation players and both would be available together for playing XI.

Here are the details of 16 outstation players 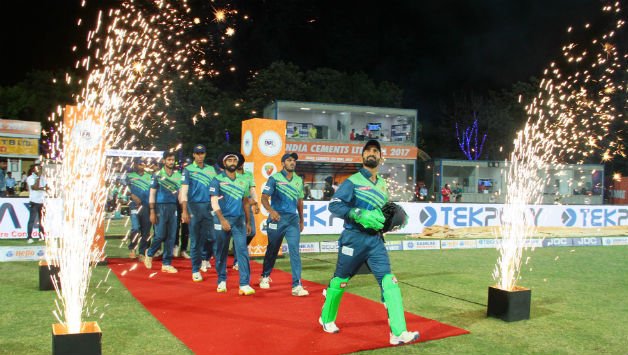 But the Chief Justice Dipak Mishra’s leading bench upheld the BCCI’s CoA’s (Committee of Administration) decision which is that the BCCI’s constitution doesn’t permit participation of outstation players in the tournaments hosted by another domestic association.

Also read: Tushar Arothe unsatisfied with handling the rift with the players

The TNPL advocate Ranjit Kumar has submitted that the outstation players should be allowed to participate in the tournament as all of them have the NOC from their respective state cricket associations.

Also read: BCCI has a sigh of relief on SC observation for modification the Lodha Committee recommendations 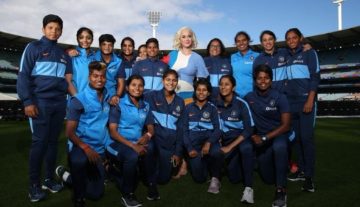