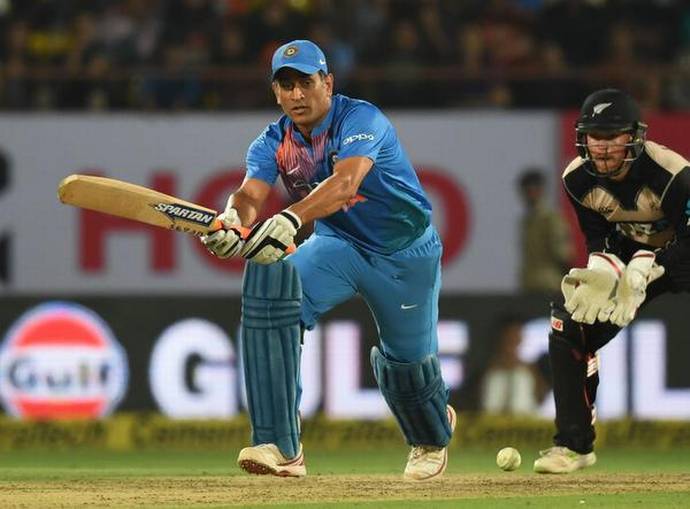 “Dhoni should realise his role in the team. He has to change the momentum early while chasing a strong total. He has to score from ball one and the team management should make him understand this point,” said Sehwag.

MSD was unable to hit the boundaries during the crunch moments in the second T20I and required run rate touched the rooftop. In the result, in-form Kohli perished in an attempt to shift gears. Indian stumper scored 49 off 37 balls, which includes three sixes and two fours.

“Team India needs MS Dhoni at the moment, even in T20 cricket. He will step down at the right time. He will never block the way for any young cricketer,” Viru further said.

He believes Team India is yet to find a suitable replacement of Dhoni, that’s why he should stay with the team. Also, he advised the team to not temper with all-rounder Hardik Pandya’s batting position.

The three-match T20I series is nicely poised for the series decider in Thiruvananthapuram, where both teams will look to claim the trophy.