Former Australian legend Shane Warne lashed out at England’s decision to drop both of their veteran speedsters – James Anderson and Stuart Broad from the first Ashes Test in Brisbane. However, Warne believes that England had the chance to use the conditions on offer by adding at least one of them. 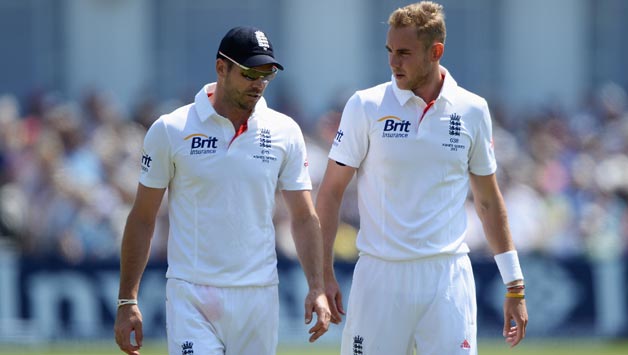 On an overcast morning in Brisbane, England captain Joe Root chose to bat first after winning the toss. However, their decision drew several questions too as England chose Ollie Robinson, Chris Woakes and Mark Wood in their pace-bowling unit as well.

Speaking to Fox Cricket, Shane Warne said that England had a chance to put pressure on Australia if they have added James Anderson and Stuart Broad. He said: “It’s huge. It’s one of those things, you would have thought the think tank of the England squad would have been, ‘Let’s hit Australia first up’. It looks overcast at the Gabba, the pitch looks green, Anderson and Broad together, strike while the iron’s hot. Broad’s had the wood on Warner so if I was going to rest them and keep them for as many Test matches as you can, play them in the first couple.”

Meanwhile, England’s 12-member squad for the first Test had already seen the exclusion of James Anderson, with an eye on the pink-ball Test as well. However, Broad was in the frame to play in Brisbane but they chose otherwise.

“I would have thought play the Gabba, play at Adelaide and then if you have to mix and match a bit and rest and rotate, then so be it. Australia lost a Test at the Gabba last summer (against India) for the first time in over 30 years, I would have been hitting them right between the eyes with Anderson and Broad but unfortunately they (England) have decided to rest them,” Shane Warne concluded. 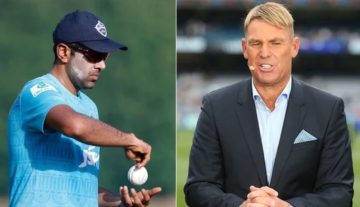