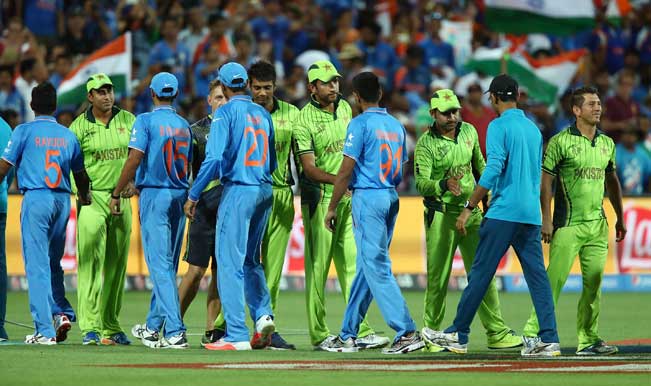 The voices are rising for the resumption of the Indo-Pak bilateral ties after MS Dhoni’s comments over this marquee clash between two neighbor nations. Congress leader Shashi Tharoor wants that the cricket should start taking place between India and Pakistan.

During his Kashmir visit, Dhoni claimed that India and Pakistan are more than just opponents.

Tharoor added his views over his statement and said “When it comes to India-Pakistan cricket, it is not just sports, but becomes much bigger than that. It is not a simple decision, but a diplomatic and a political decision. I think we should leave it to the government to decide. If the government decides, we will go and play and if they decided against it, we will play some other series.”

India and Pakistan haven’t played any full bilateral series since a terror attack in Mumbai on November 26, 2009. Only once Pakistan came to India to play a short limited-over series in January 2013. Now, both countries only meet at the multi-nation tournaments like Asia Cup, World Cup, Champions Trophy and World T20s. Their last encounter came during the recently concluded Champions Trophy final, where Pakistan came victorious.