During the fourth Test of India’s tour of Australia in 1992 at Sydney, Ravi Shastri scored his 11th Test century, maiden double century and a career-best 206 (477) with the help of 17 fours and two sixes.

One absolute legend of the game, who made his Test debut in that match, was Shane Warne. He, too, became a victim of Shastri’s bat as the experienced Indian all-rounder hit him over through the covers frequently.

In what was Warne’s lone wicket in his first Test innings, he dismissed Shastri, reducing India to 5-397. Warne ended the first innings with figures of 45-7-150-1. 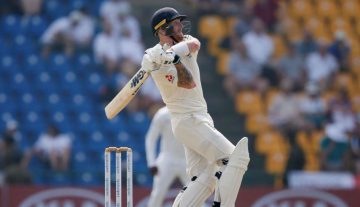