Dhawan and Shaw, who plied their trade for the Delhi Capitals (DC) in the recently-concluded Indian Premier League (IPL), are in Sydney with the rest of the Indian team and are undergoing their mandatory 14-day quarantine period ahead of the two-month long Australian tour.

Shikhar Dhawan was the second-highest run getter in the 13th edition of the IPL, as he had amassed 618 runs from 17 games. He also went past the 100-run mark in two back-to-back games in the lucrative T20 league. India are set to play three ODIs, and as many T20Is followed by a four-match Test series.

India’s tour Down Under will be commencing with the ODI series, starting November 27. The tour will also see India playing their first-ever day-night Test away from home. 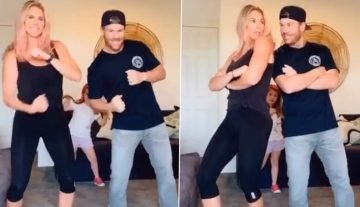