Team India has got a big blow ahead of the T20 World Cup as their key player Jasprit Bumrah has been ruled out of the upcoming T20 World Cup which is going to be held in Australia. Jasprit Bumrah’s back injury has led to his elimination from the mega event. And, now an Old video of Shoaib Akhtar has gone viral where he can be seen talking about how Bumrah’s back will crumble if too much pressure is given. 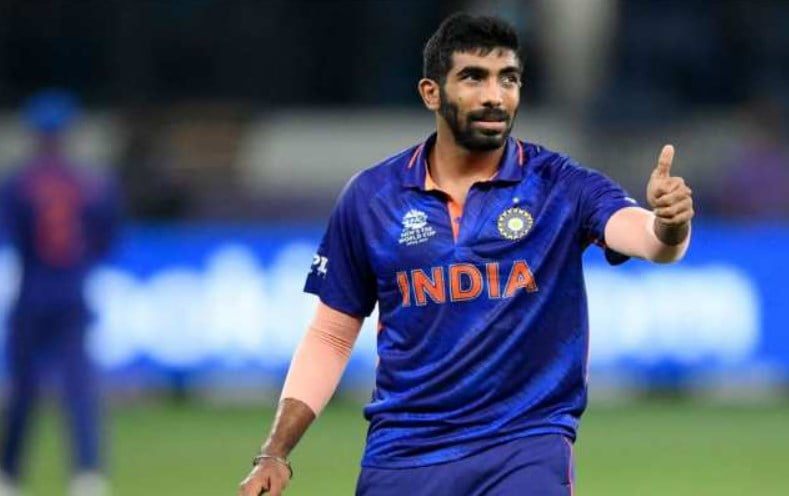 Jasprit Bumrah is the spearhead of India’s pace bowling and the team has always depended on him for wickets in all three formats. And, everyone went berserk after the news was out as well In the video, Akhtar is talking about how Bumrah’s bowling is based on frontal action, and that makes him an easier candidate to get back injuries as well.

Talking to Aaj Tak around one year ago, Shoaib Akhtar said, “His bowling is based on frontal action. Players with that action bowl with their backs and shoulder speed. We used to be side-on, and that used to compensate (for the pressure on the back). Front-on action has no compensation and with that action, when the back gives in, you can’t escape it irrespective of how much you try. I saw Ian Bishop struggling with his back, Shane Bond too.”

King @shoaib100mph ‘s one year old analysis about Bumrah’s action and back injury…. Pindi boy is always on point. pic.twitter.com/n6JnCeN89q

However, Jasprit Bumrah’s back injury can be vital for India. Meanwhile, BCCI has named Mohammed Siraj as the replacement for Bumrah but it will be an uphill task for Siraj to fill in the shoes of Jasprit Bumrah. Team India would hope that their bowlers will do well in the absence of Jasprit Bumrah.