Team India’s experienced batter Shreyas Iyer has shared the decision to send Axar Patel before Dinesh Karthik in the second T20I against South Africa on June 12. He added that it was a strategic move and explained that India needed someone to stay in the middle after they lost four wickets very quickly and more than seven overs were remaining at that point. However, Axar Patel came in to bat at No. 6 at Cuttack on Sunday but struggled to make an impact and he was eventually got out by Anrich Nortje for 10 off 11 balls. 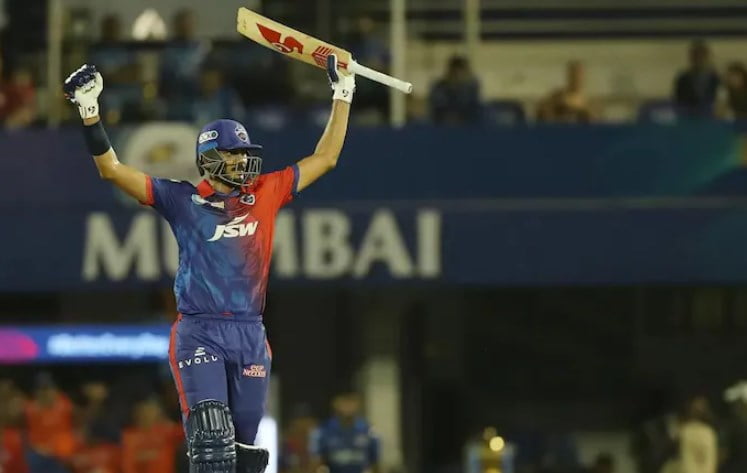 When he was asked about this, Shreyas said at the post-match conference: “We had seven overs left and Axar is someone who can take singles and keep rotating the strike. We didn’t require someone to come in and start hitting straightaway from ball one at that point in time. DK can also do that, but he has been a really good asset for us after 15 overs, where he can straightaway slog the ball. Even he was finding it a little bit difficult at the start.”

After his dismissal, Dinesh Karthik came to bat and he hit 30* off 21 to lift India to a total of 148. But, Heinrich Klaasen’s 46-ball 81 made sure the Proteas register a four-wicket win as well. Meanwhile, Shreyas Iyer was the top scorer for Team India with 40 but he took 35 balls and he was struggling in the middle too.

“It was really tough to be honest. I played 35 balls and I really wasn’t able to identify how the wicket was going to play. I was trying to time the ball as well, I actually tried everything out there. But still, it was really difficult, especially for the new batsman to come in and get going. We could have spent a little more time up the order to try and gauge how the wicket was playing. At the same time, you need to keep the scoreboard ticking. 160 could have been a really good score to put them under a little bit of pressure,” Shreyas Iyer signed off.