Former India player turned commentator Aakash Chopra has stated that Team India made the right decision by giving the chance to Shubman Gill alongside Rohit Sharma in the World Test Championship (WTC) final against New Zealand. Although he was looking comfortable in the middle and played some big shots, he failed to convert it into a big knock and could manage only 36 runs in both innings.

Meanwhile, in a recent video shared on his YouTube channel, Aakash Chopra has responded to a fan who asked him if KL Rahul would have been a better option. But he backed Gill, saying that he should play even in the first Test against England. He also added that Shubman Gill was the right choice as the opener as well.

“Shubman Gill should have definitely played. I feel he should definitely be played the first Test against England as well. Shubman Gill and Rohit Sharma was the right combination. It did not work out; if we look back the path always looks better on the rear-view mirror but whoever has to select the team has to look ahead and not behind,” Aakash Chopra said.

Shubman Gill has made his Test debut against Australia last year and scored just a half-century in the five Tests he has played so far ever since his stunning show in the Border-Gavaskar Trophy. And, Aakash Chopra has also shared that Gill and Rohit Sharma was the right opening combination and they should open in the first Test against England also. 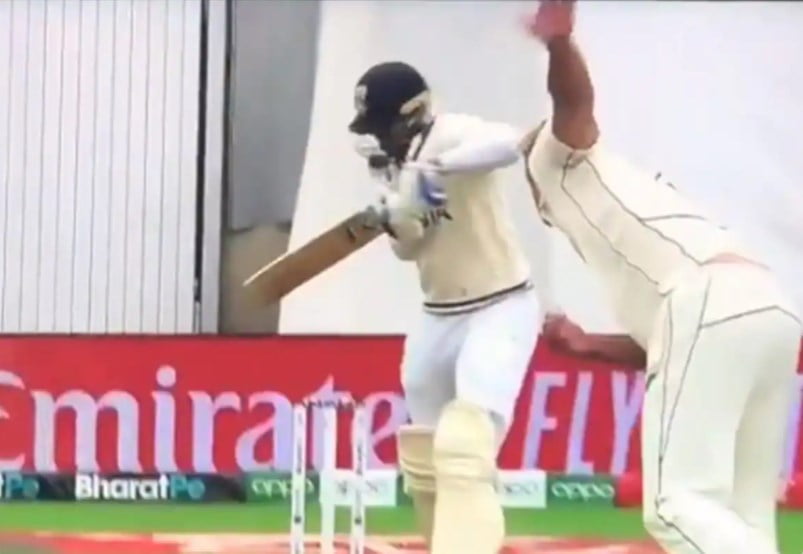 However, he also said that KL Rahul would not be chosen ahead of Shubman Gill as Mayank Agarwal is already in the race for the same position. “You couldn’t have played him [Rahul]. Before KL Rahul, they should have played Mayank Agarwal. And now when you go ahead also, Mayank is ahead of KL Rahul in the pecking order,” Aakash Chopra concluded.