The Board of Control for Cricket in India (BCCI) president Sourav Ganguly has lauded Team India’s newly-appointed head coach Rahul Dravid for maintaining his humility despite his stunning achievements in cricket. He recently revealed an incident and shared about his down-to-earth nature. Ganguly said that Dravid was carrying cones and wickets back to the dressing room after their practice session in Kanpur.

However, Team India played against New Zealand in the first Test of the two-match series in Kanpur last month. It was his first assignment as the full-time head coach of the Indian team. While talking about that, Ganguly said in an interview with News18: “I wish him (Dravid) all the best. I heard that in Kanpur, after the day’s practice he was picking up the cones and wickets and balls and bringing them back to the dressing room. It must have been a great sight for cameramen and photographers to see Rahul Dravid do that (smiles). But he is that sort of a person. We will support him and Rohit and Virat in test cricket whichever way they want.”

Team India will next play against South Africa, where they will play three Tests and three ODIs, starting with the Boxing Day Test at the SuperSport Park in Centurion as well. Moreover, a lot of controversies took place in Indian cricket after BCCI decided to replace Virat Kohli as ODI captain and handed over the post to Rohit Sharma. 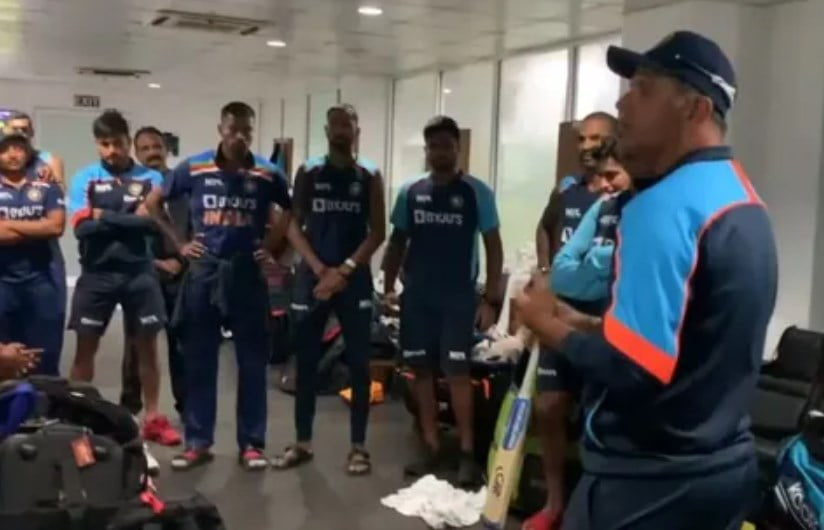 “It’s like I said… I personally requested him (Kohli) not to give up T20 captaincy. Obviously, he felt the workload. Which is fine, he has been a great cricketer, he has been very intense with his cricket. He has captained for a long period of time and these things happen. Because I have captained for a long period of time; therefore, I know. Also, they wanted only one white-ball captain. And that’s why this decision. I don’t know what’s going to happen in future. But as I said, it’s a good team and it has some fantastic players and I hope they will turn it around,” Sourav Ganguly concluded. 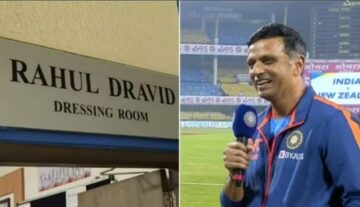