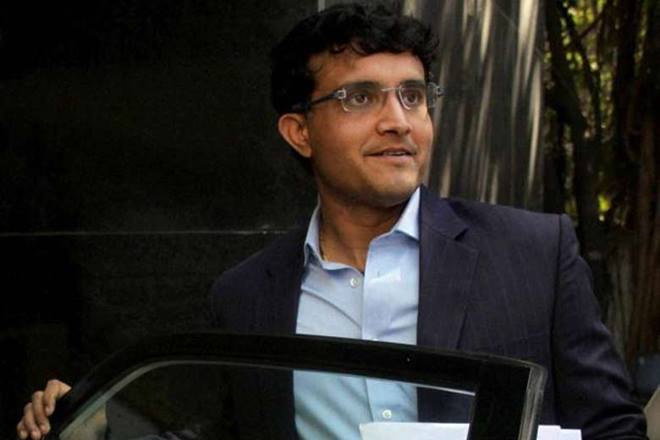 Former India skipper Sourav Ganguly has a series of flamboyant cars but his luxurious BMW. On Tuesday, the crowd in Kolkata were shocked to see their prince traveling a yellow ambassador to attend a BCCI meeting. Ganguly boarded the taxi after his BMW broke down at the Exide crossing.

As witnessed by a bunch of people, Ganguly, who is well-known as the Prince of Kolkata’, stepped out of the ordinary yellow taxi outside the premises of a luxury five-star hotel.

Recently, Ganguly has involved in a fight over a berth in a train ride for the first time since 2001. He was along with the secretary of Cricket Association of Bengal (CAB) Abhishek Dalmiya on the Padatik Express, had a tussle with a fellow passenger who had occupied Dada’s seat.

Ganguly was also the part of the BCCI’s Cricket Advisory Committee (CAC), which elected Ravi Shastri as the new head coach for Team India.