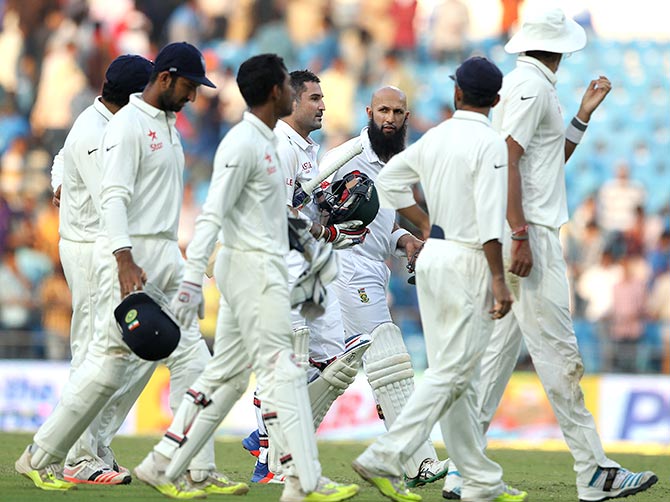 India and South Africa are all set to lock horn in a mouthwatering series, which contains three Tests, six ODIs and three T20Is in apiece of 50 days.

Meanwhile, Cricket South Africa has invoked the spirit of Mahatma Gandhi and Nelson Mandela for Freedom series. Both countries share a close bond as their history is connected by a great man called ‘Gandhi’. Also, India was the first nation to visit them post their readmission in the International cricket in 1992.

That series was four Test and seven ODIs long, where host won both series in convincing manner and India came back with empty pockets. That series fueled a spark in the Indian spirit to beat South Africans in their own backyard.

Post 25 years and several attempts, India is yet to achieve that dream victory over there. But this time, they are looking all prepared to do what hasn’t been done by any other Team India.

Virat Kohli and his troops are sweating blood in the nets of Cape Town’s Western Providence Cricket Club. In a recent video by Rohit Sharma, he revealed his team’s intense training session, which reflects India’s determination to register a series win in the Rainbow nation.

The three-match Test series will kick off this tour and the first Test at Cape Town will begin on 5 January. 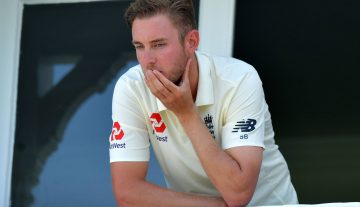