The Knight Riders Group (KRG), which owns the Kolkata Knight Riders team in the Indian Premier League (IPL), will now have a franchise in the UAE T20 League also. KRG, which is owned by Bollywood superstar Shah Rukh Khan, actress Juhi Chawla and her spouse Jay Mehta, will operate the Abu Dhabi franchise and will prepare Abu Dhabi Knight Riders (ADKR) as well. 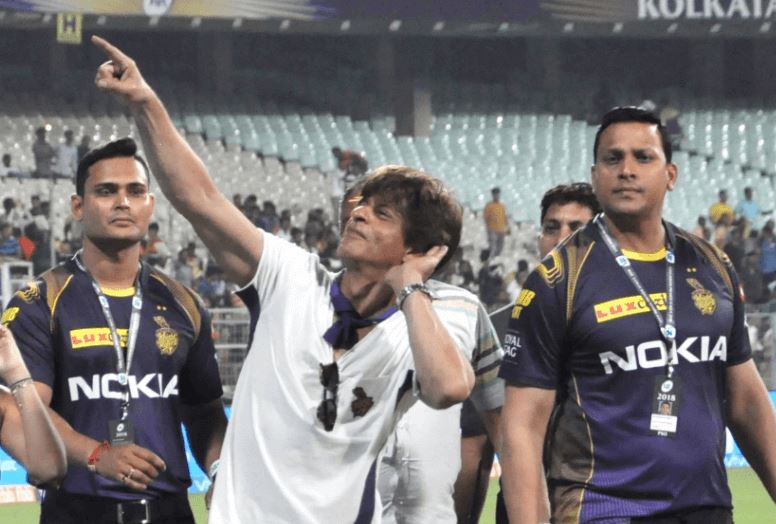 Recently, the Group made a significant investment in MLC in the USA as well and hopes to set up a franchise in the greater Los Angeles too as well. However, UAE’s T20 League will be played in a franchise-based T20 format with six franchise teams competing in a 34-match event where Reliance Industries Limited, Lancer Capital, the GMR Group, Capri Global and Knight Riders have acquired a team each as well. 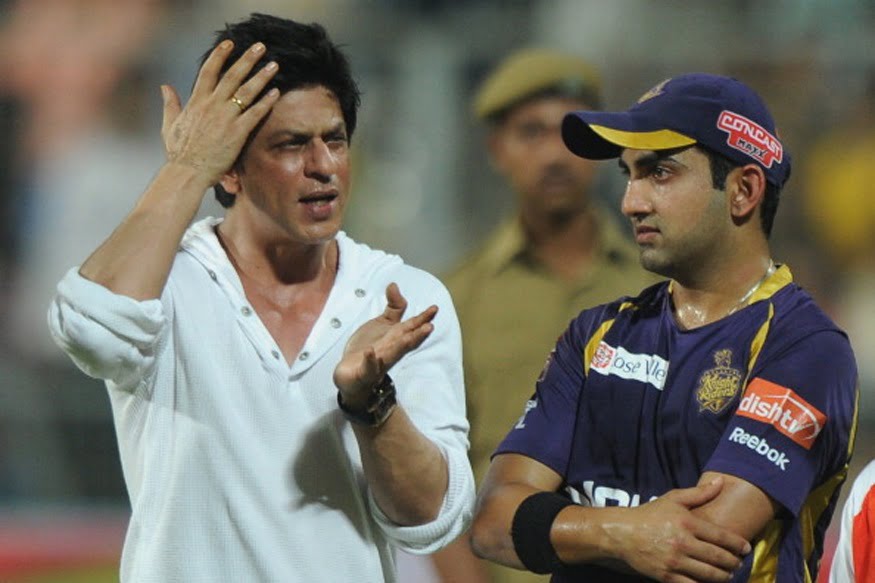 “For several years now, we have been expanding the Knight Riders brand globally and closely watching the potential for T20 cricket in the UAE. We are excited about becoming part of UAE’s T20 League, which no doubt will become hugely successful,” said Shah Rukh Khan.

Recently, Adani Sportsline, a part of the Adani Group, has also made their investments in franchise cricket by acquiring the rights to own and operate a franchise in UAE T20 League. After making entry into UAE T20 League, Pranav Adani stated that the presence in the tournament will be helpful for the Adani brand that is contributing to the sports ecosystem in India through leagues such as boxing and kabaddi as well.