Team India has started the ODI series against South African with a comprehensive six-wicket win at Kingsmead in the first of the six games with the help of Virat Kohli’s 33rd ODI century. Opting to bat, the Proteas gave a target of 270 runs to India despite losing half of their side for 134. Skipper Faf du Plessis was the sheet anchor, scoring his ninth ODI ton (120) and putting up crucial partnerships with Chris Morris and Andile Phehlukwayo. 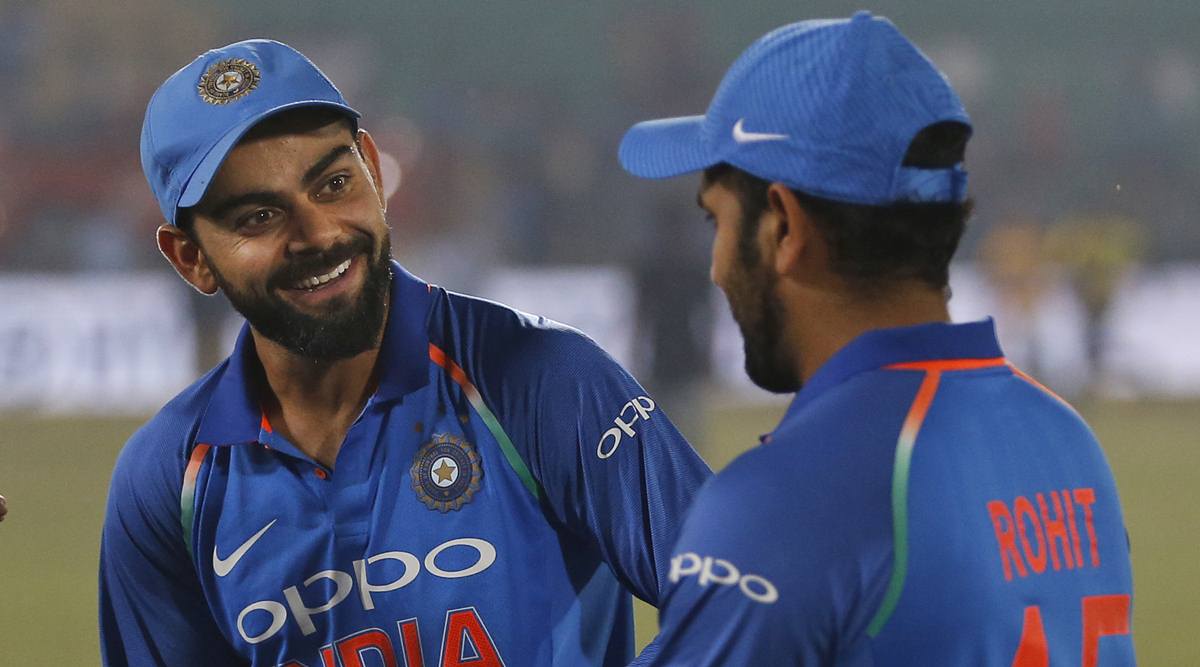 The wrist spin duo of India – Kuldeep Yadav and Yuzvendra Chahal scalped 5 wickets between them in their quota of 20 overs by conceding just 79 runs. In response, India lost both the openers for 67, but the 189-run third wicket partnership between Virat Kohli (112) and Ajinkya Rahane (79) made sure that the visitors go over the line pretty comfortably with 27 balls to spare.

Stats highlights from the series opener in Kingsmead, Durban:

Instances of both the skipper scoring centuries in the same ODI: 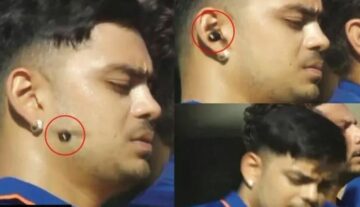