Australian cricketer Steven Smith’s cricketing future is currently under the cloud. After confessing the ball-tampering charge, Steven Smith has resigned from the captaincy of the national team while he also has received one Test ban from ICC. Meanwhile, IPL team Rajasthan Royals has sacked him from the captaincy role and will take the decision shortly on his participation in IPL 2018.

On last Saturday, the day 3 of the third Test between the hosts South Africa and Australia at Cape Town, Cameron Bancroft deliberately tried to change the ball condition through a yellow tape. Though he claimed that it didn’t work as the umpires also continued the match with the same ball and not awarded five-penalty runs for South Africa after observing that ball condition.

In the post-day press conference, while Bancroft admitted his action, Australian skipper Steven Smith confessed that the ‘leadership group’ knew about that.

On Sunday, Smith has resigned from the captaincy role of Australian cricket team while ICC has suspended him for one Test match and also fined him 100% match fees.

Before the ICC verdict, IPL team Rajasthan Royals has sacked Smith from the captaincy duty for the IPL 2018. They also said that the further action will be taken on him after BCCI’s next instructions. 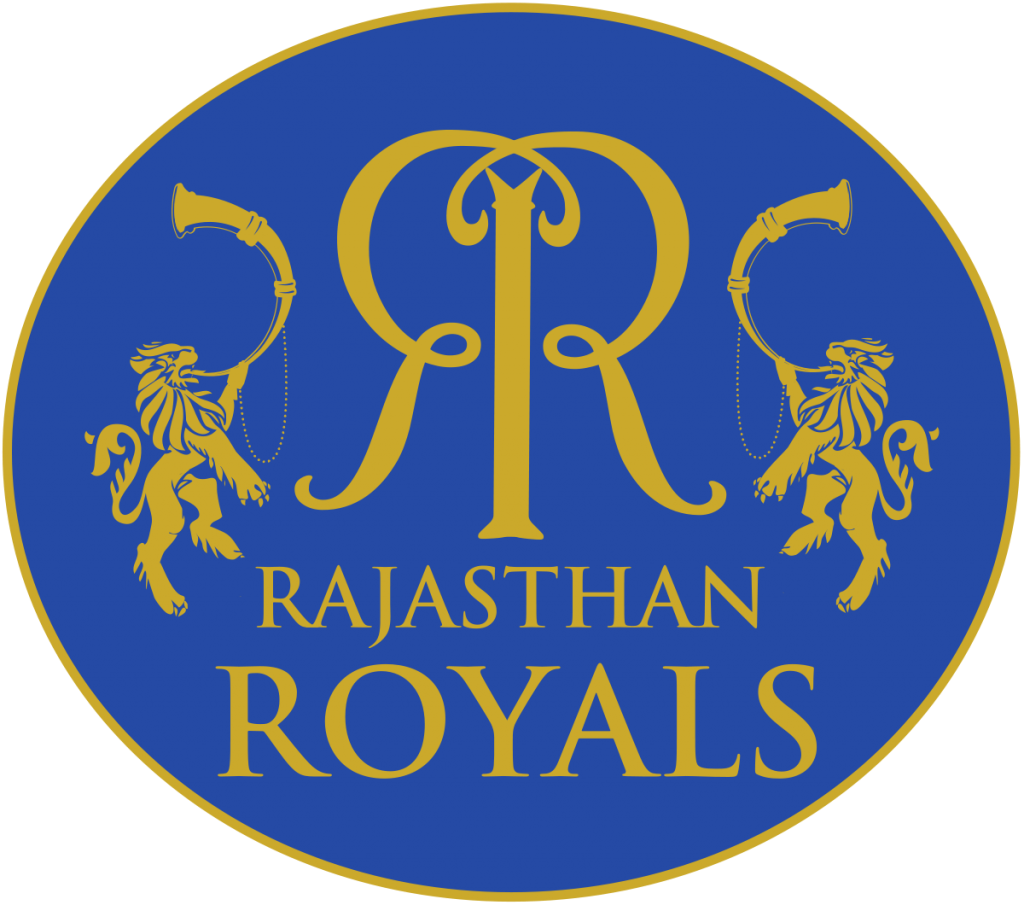 Rajasthan Royals’ Executive Chairman, Ranjit Barthakur has stated on that, “We have been made aware of the controversy of ball tampering in the ongoing Australia – South Africa series and await further instructions from BCCI before we make any announcement.”

He further added, “We at Rajasthan Royals will not tolerate any actions that are unfair by definition and bring disrepute to the game of cricket. Our Zero tolerance policy applies to everyone in our team.”

On the other hand, IPL chairman Rajeev Shukla told ANI on that incident, “This is a serious matter. We are waiting for ICC’s action against him and then accordingly we will decide Smith’s future in IPL. Cricket Australia is investigating the case, so after the reports, the action will be taken.”

Shukla also said, “This is not the right time for us to take any decision on Smith. The IPL will begin from April 7, so we will decide on it soon. We are in discussion with the concerned authorities in the matter.”