Veteran England speedster Stuart Broad was hopeful about winning the Lord’s Test against New Zealand at the end of day three. The right-arm pacer believes their batting unit will find a way to score the rest of the runs to chase down the target of 277. Broad, who claimed three wickets in the second innings, dismantled New Zealand’s spectacular batting collapse on the third morning. The veteran took two wickets in the 83rd over as the visitors slid from 251-4 to 251-7 as well. They eventually managed to score only 285 as well. 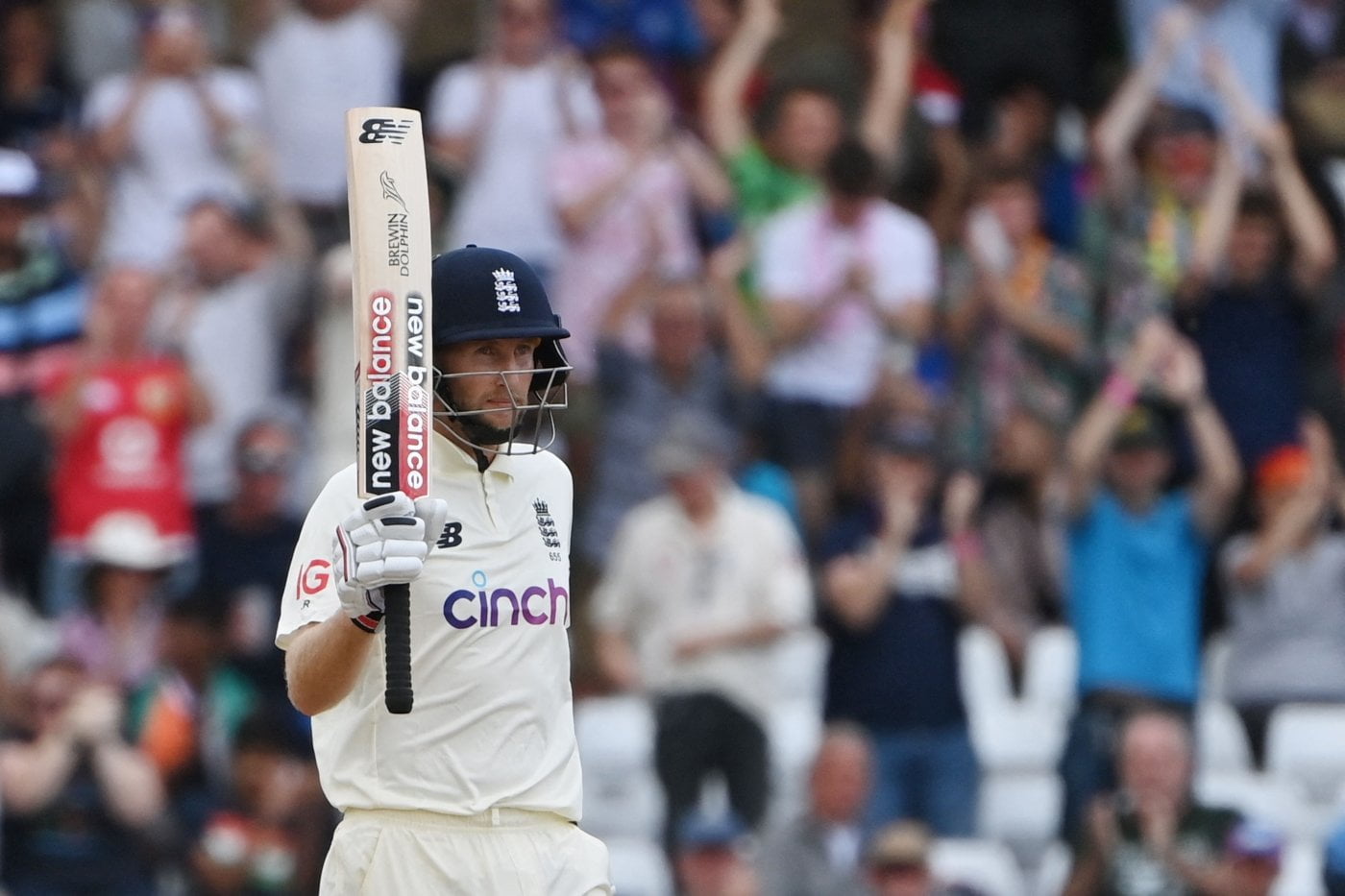 Speaking after the day’s play, Stuart Broad stated (as quoted by the BBC), “It’s set up to be a brilliant morning and it’s up to us to do everything we can to get over the line. I’ve got a really good feeling about tomorrow. Joe Root is one of England’s best-ever batsmen and Foakesy settled really nicely. Then it will be up to the lower order to find a way to chase these runs. Going to bed last night, I felt as if we might have let the game get too far away. If New Zealand had a great hour and a half this morning, we were certainly up against it. We couldn’t have done any better. It was dreamworld for us. It’s given us a fighting chance.”

However, Stuart Broad also recalled (as quoted by Sky Sports) Colin de Grandhomme’s no-ball, which saw Ben Stokes playing one on to his stumps, and further added that it was impactful for them. The veteran bowler also stated that it was good to see luck favouring them after being on the receiving side a few times as well.

“I can’t play that down, there was big energy. It was Marcus Trescothick who had an earpiece in and when we were all saying ‘oh no’. He just went ‘It’s a no-ball! It’s a no-ball!’ We all looked up at the screen and saw Stokesy turning back around and of course, that gives the whole changing room a lift. We’ve been on the flip side of that a few times and it does hurt. It also freed Stokesy up a bit to play how he wanted to play,” Stuart Broad concluded.