Veteran batsman Suresh Raina has been selected in India’s T20 International squad, which will play three-match series against South Africa in February. Mumbai pacer Shardul Thakur is also invited to the team while batsman Shreyas Iyer has been dropped. 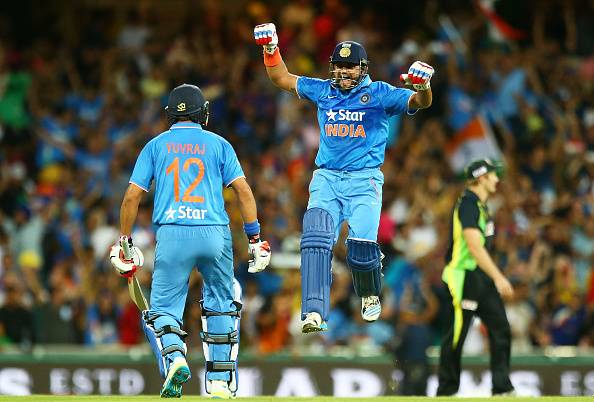 Raina hasn’t played an international match for one year and was dropped for not passing all-important Yo-Yo Test. However, he has passed this fitness Test in January this year and was expected to come back in the team.

Meanwhile, his great form with the bat has also helped his cause to make a way for him. In recently concluded Syed Mushtaq Ali Trophy, Raina scored an unbeaten century before scoring back to back half-centuries.

Virat Kohli, too, returns to the squad as skipper after being rested for the same series. The T20I series will be played from February 18-24 across Johannesburg, Centurion and Cape Town.