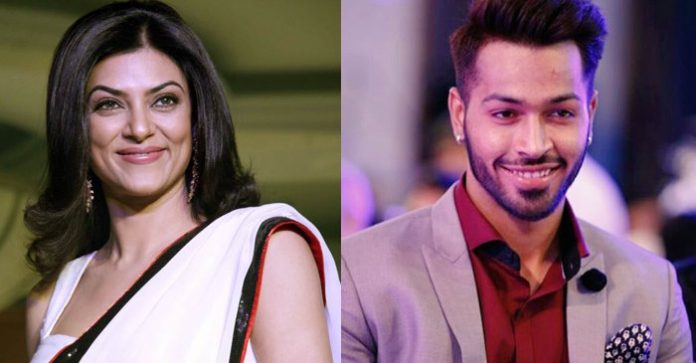 Indian all-rounder Hardik Pandya was the only Indian batsman who showed some fight in the final of ICC Champions Trophy 2017. While all other Indian batsmen didn’t manage to score runs, Hardik was looking pretty comfortable in scoring runs and smashing boundaries in regular interval. It was a good batting wicket at The Oval but Pakistan’s quality bowlers gave some tough time to the Indian batters in the middle.

Pandya came in to bat at number 7, scored 76 runs off 43 deliveries. He smashed 6 gigantic sixes and 4 boundaries in his entraining cameo. We all know that Hardik is a destructive batsman but the power with which he smacked those 6 sixes was an enormous experience to watch. He stayed still and smashed Pakistani spinners as clean as it can get.

Although Pandya was run-out and couldn’t take India across the line, he earned the love and respect of Indian cricket fans across the world. Many Bollywood celebrities were praising his effort on Twitter. From Bollywood celebs couldn’t hide the fan inside them and admired Hardik and his brave effort in the middle.

However, the best wish for Hardik Pandya came from none other than Sushmita Sen. Sushmita couldn’t hide her feelings and sent out a couple of lovely tweets for Hardik Hardik. She tweeted, “Love the energy of all the young players on both sides!!!!they exude such #fire. way to go!!!! What a 6 Pandya”.

After Pandya smashed three consecutive sixes, Sushmita found it enormously sexy. In fact, she fell in love with Pandya. She tweeted: “Now that’s how we play the game when all chips look down!!!!! how sexy to see 6-6-6. I love u Pandya!!”