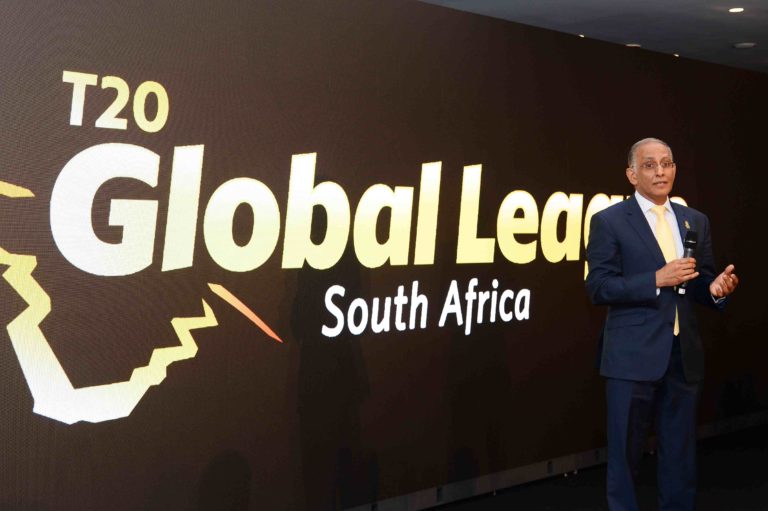 South Africa’s much-awaited T20 Global League has been postponed on Tuesday after an emergency teleconference between the board and franchise owners. The rumors were already suggesting this outcome but yesterday it got official that the first season of T20 Global League will be held in 2018.

CSA’s acting chief executive Thabang Moroe “We have not come to this decision lightly. Having discussed it with all our stakeholders including the franchise owners, we believe that the interest of the league should be our first priority. We have re-assessed our strategy and believe that postponing the first edition of the T20 Global League to next year will serve us well.”

The league was surrounded by several controversies and CSA was on the verge to lose a huge amount of USD 25 million if it could have happened. Moreover, the league failed to attract any national and international broadcast rights. SuperSports, though, was about to sign a deal as local telecasters, but the amount was less than anticipated.

The exclusion of Haroon Lorgat from CSA was also a major a setback behind postponing the much awaited T20 league. This brought a big gap in South Africa’s cricket calendar as Bangladesh will finish their series at the end of October and India will land there in late December. Thus, the period of November and December is vacant and South Africa Cricket has nothing to show to their viewers as all domestic tournaments and international series were scheduled according to the calendar of T20 Global League.

The future days will be very tricky for Cricket South Africa, they have to come up after this heavy blip.