Madan Lal has explained the mistakes India did in the T20 World Cup 2022 and shared that they didn’t learn anything from their defeat at the last T20 World Cup. Notably, India had to see an exit from the tournament after suffering a rather forgettable 10-wicket defeat against England in the second semi-final at the Adelaide Oval on Thursday, November 10 as well. 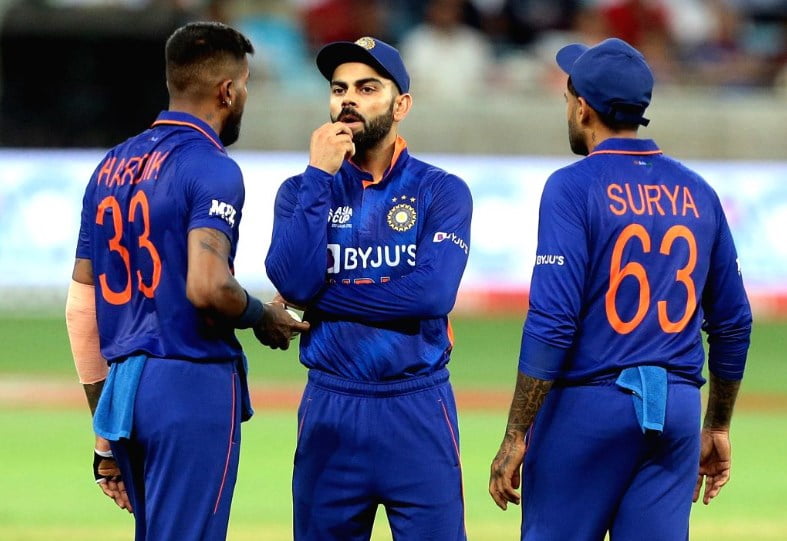 During a discussion on Aaj Tak, Madan Lal said: “This has happened earlier as well. We didn’t learn anything from the last World Cup loss also. When you go to play such a big tournament, you need to do the planning. You couldn’t figure out your team composition for the last one year.”

He continued, “It is necessary that you play those 15 players and give them practice, so that you have a team ready to play in the World Cup. We made a lot of mistakes in this World Cup. The biggest mistake was the team management’s rigid thinking, that they will play with that team only, it is wrong.”

Meanwhile, Madan Lal also added that the playing XI should have been selected based on the conditions on that as well. Meanwhile, many have raised questions about the team management for not giving a chance to Yuzvendra Chahal in the T20 World Cup as well.

He explained: “You need to know how to read the conditions. You should know which combination will work in those conditions, which bowlers you should play and whether the ball will seam or not on that wicket. Our bowlers are effective when there is movement, otherwise they are not. The captain and coach have to read all these things.”

“Second, I don’t understand one thing at all – why are we scared of hitting the ball? You will have to play shots. The game starts with the first ball. You can’t think that you will be watchful for the first one or two overs and then start hitting. It becomes very difficult, the match is set up in the first six overs,” Madan Lal concluded.