England have launched The Hundred on October 3 and all the famous players have been included in the draft. As many as 165 foreign players such as Andre Russell, Chris Gayle, David Warner, Steven Smith, Quinton de Kock, Faf du Plessis, Rashid Khan, Aaron Finch have included themselves for the mega draft which is scheduled to take place later this month on October 20. However, former South Africa player and one of the best batsmen in the world AB de Villiers wasn’t there. He has recently signed for the Brisbane Heat franchise to play in the Big Bash League.

According to a report in ESPN Cricinfo, De Villiers’ main concern is not financial as the top brand will be paid £125,000 but it is his schedule, with each team’s eight group games will be played over a month rather than a shorter time span. He shared that he needed to spend more time with his family, recently played for Middlesex in the Virality Blast and is all set to return for the Brisbane Heat franchise in the next edition of the BBL.

Meanwhile, the players who in the draft will have a choice to select a minimum salary [Base Price] at which they will agree to play for the franchise. However, each team will get an opportunity to pick any two players in each of the seven salary bands where the lowest start from £30,000 [US$ 37,000].

The Hundred, which has seen 165 players registered their names for the first draft begins on July 17, 2020, across eight cities and the grand finale will be played on August 16, 2020. 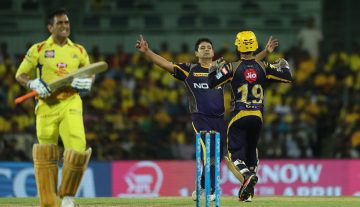