Australia player Tim Paine has recently opened up on Afghanistan’s participation at the T20 World Cup which is all set to take place in the UAE in October as well. Cricket Australia (CA) has confirmed on Thursday that its men’s season-opening Test against Afghanistan, scheduled to start November 27, won’t take place because of the Taliban’s ban on women’s sport.

Paine backed the decision wholeheartedly, adding his surprise over the relative silent attitude from the ICC was “fascinating” as well. He also stated that he couldn’t understand how Afghanistan can be allowed to compete in next month’s T20 World Cup. On the other hand, the ICC has stated that it won’t discuss the issue until a board meeting in November as well.

“I don’t think we want to be associated with countries that are taking opportunities or things off literally half their population,” Tim Paine said on his SEN radio show. “It’s sad. We’ve heard nothing from the ICC, which is fascinating given there is a T20 World Cup in just over a month’s time. I’d imagine it’s impossible [for Afghanistan to take part] if teams are pulling out of playing against them and governments are not letting them travel to our shores.”

“How a team like that can be allowed to play in an ICC-sanctioned event is going to be very, very hard to see.”
Paine claimed a boycott is “something that teams will discuss on the eve of that World Cup”. 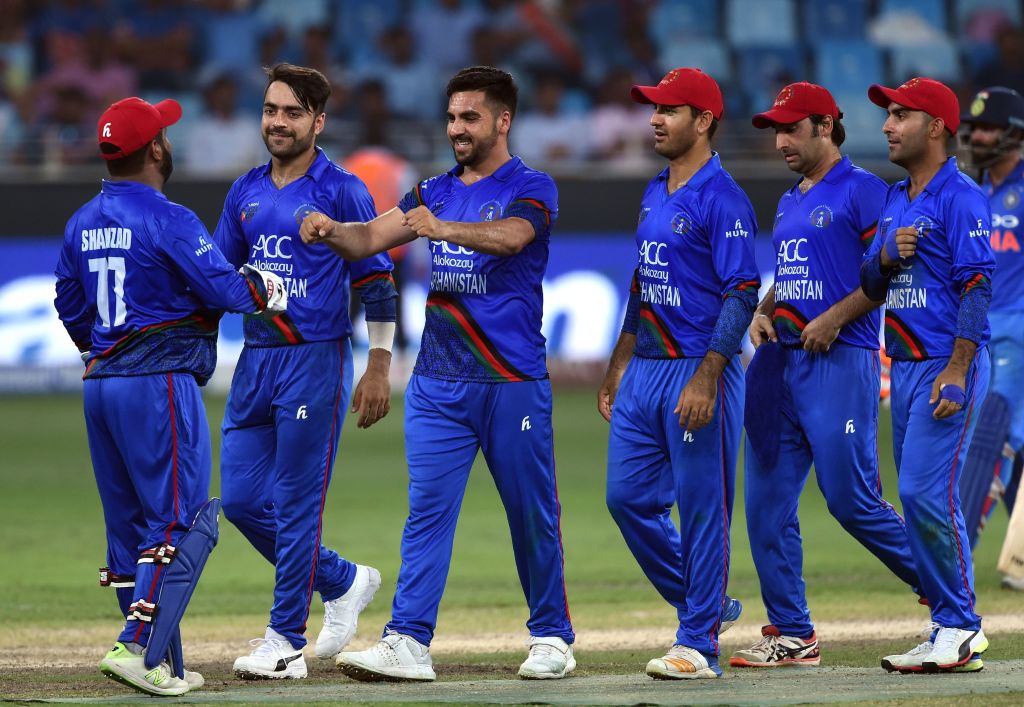 CA refused to wait for the ICC to make a call on Afghanistan’s member status, sharing Paine and Tasmania Premier  Gutwein’s view a rejig to this summer’s schedule was morally required.

On the other hand, Peter Gutwein said that he will “advocate very strongly” for Hobart to still host its first Test since 2016, providing Paine with a chance to finally lead the side at his home ground as well. Meanwhile, West Indies or Sri Lanka are other options but finding a late replacement for the one-off Test will be tough amid the COVID-19 situations and its guidelines as well. The T20 World Cup will begin soon after the completion of the second phase of the Indian Premier League (IPL).

“With the AFL we’ve had those Covid quarantine corridors,” Gutwein has revealed. “Tasmania to Western Australia is probably the safest COVID quarantine corridor you can be in, in this country. I’m very happy to push that conversation further.”