While India and New Zealand are taking on each other in the inaugural edition of the World Test Championship final, New Zealand fast bowler Tim Southee has said that it’s exciting to play the final day of the match, citing that all three results can be possible.

Tim Southee said that New Zealand haven’t thought too much about any target and added that the first hour or two on Wednesday will decide how the WTC Final will turn. However, India lost their openers Rohit Sharma and Shubman Gill before the stumps on Day 5. They have a lead of 32 runs as well.

“We will rest and come back. We have a tough day ahead of us” Tim Southee said after Day 5 in Southampton. “But yeah, it’s exciting to end up on the last day of a Test match with three results still possible.”

“It’s a quality Indian batting unit with two of their best batsmen out in the middle. We have to be on top of our game against the Indian batting. That first one or two hours is going to be crucial to how each side sets up the day,” he further added. 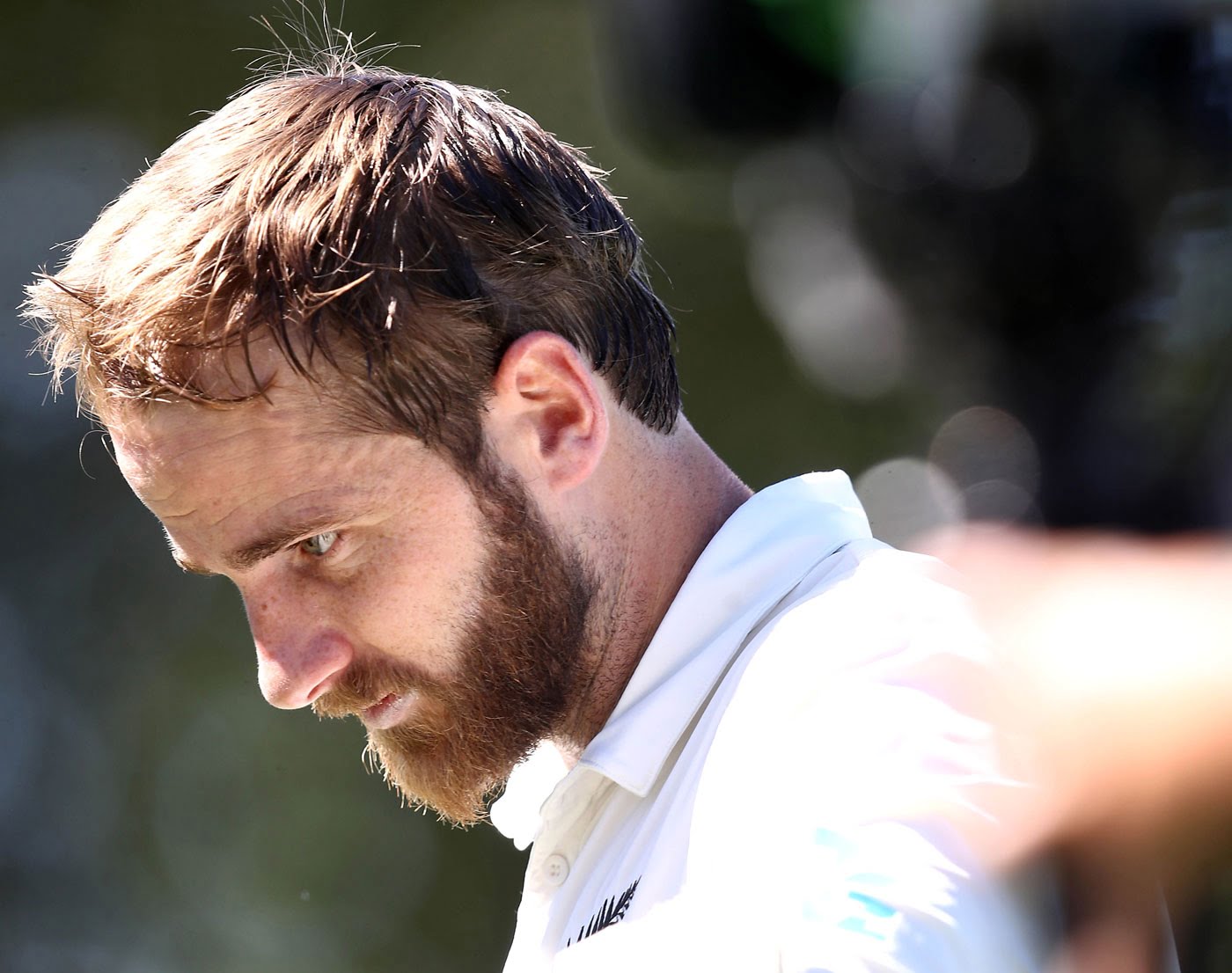 He also applauded Kane Williamson for playing a captain’s knock when New Zealand were losing wickets from the other end in their first innings. Williamson scored 49 from 177 balls but the time he spent in the middle proved crucial as New Zealand went from 162 for 6 to 249 as well.

“He (Williamson) is a class player, and he’s got a very sound defence that he was in full trust with, and as I say, it was a pretty testing time there with what the Indian pace attack was throwing at him. We would have liked to get a few more, get a bit of a lead of over 50, but I think the Indian side were outstanding with the ball and put us under pressure at the start of the day. So for us to sneak past and get a 30-odd run lead was nice in the end,” Tim Southee concluded.